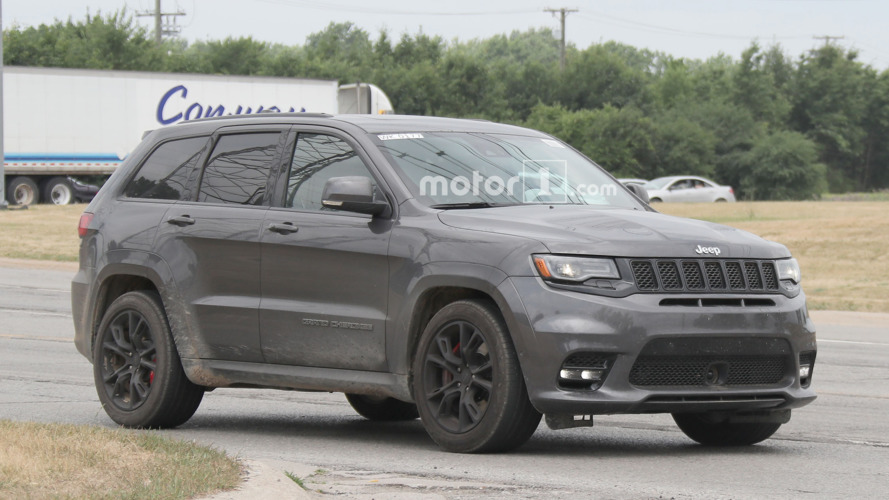 The Demon and the Trackhawk could make quite a menacing pair in the Big Apple.

The Jeep Grand Cherokee Trackhawk finally debuts in its production guise 2017 New York Auto Show in April, company insiders tell Motor Authority. If true, then this means Fiat Chrysler Automobiles is using the event in the Big Apple to make a performance push because the often-teased Dodge Challenger SRT Demon premieres there, too.

A plethora of spy shots show the Trackhawk under development. The model features more aggressive parts for the front bumper and front fascia, including an extra intake below the grille.

Jeep CEO Mike Manley confirms that SUV has the 6.2-liter supercharged V8 from the Dodge Challenger and Charger SRT Hellcat models. The engine’s output for this application remains a mystery, though. An all-wheel-drive system might prevent the powerplant from developing 707 horsepower (527 kilowatts) like in the other versions. Jeep engineers might have to detune the potent mill for the sake of the other mechanical components. Still, acceleration to 60 miles per hour (97 kilometers per hour) could happen in around three seconds. Late in 2016, a spy video provided a great opportunity to hear the V8.

Photos also show that other high-performance parts accompany the more powerful engine. An upgraded suspension and enlarged brakes are among the improvements.

Technically, we don’t yet officially know that this meaner Grand Cherokee SRT has the Trackhawk moniker. Jeep trademarked the name in 2014, but it fit the supercharged SUV perfectly once reports about the model started to surface.

There's no way to know whether this rumor is accurate yet, but the details of an April fit well with previous reports about the supercharged Grand Cherokee. For example, one rumor suggested sales would begin in July. 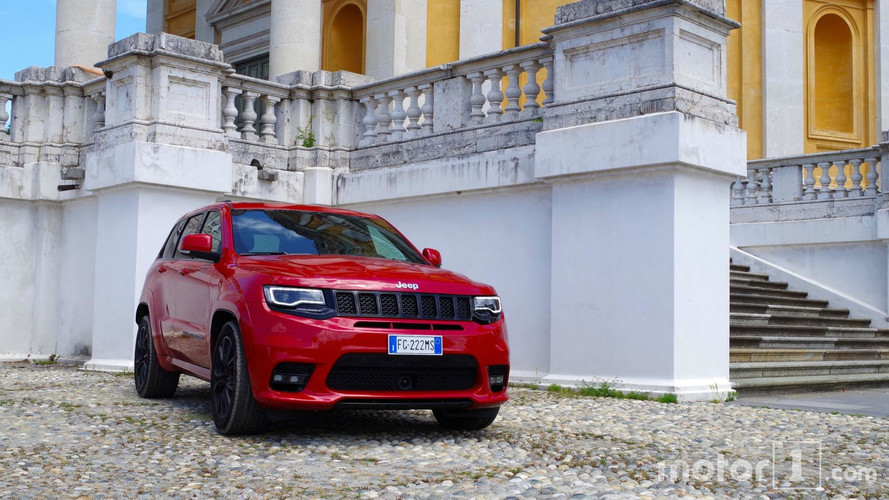 Jeep Grand Cherokee SRT could be renamed the Trackhawk
++168