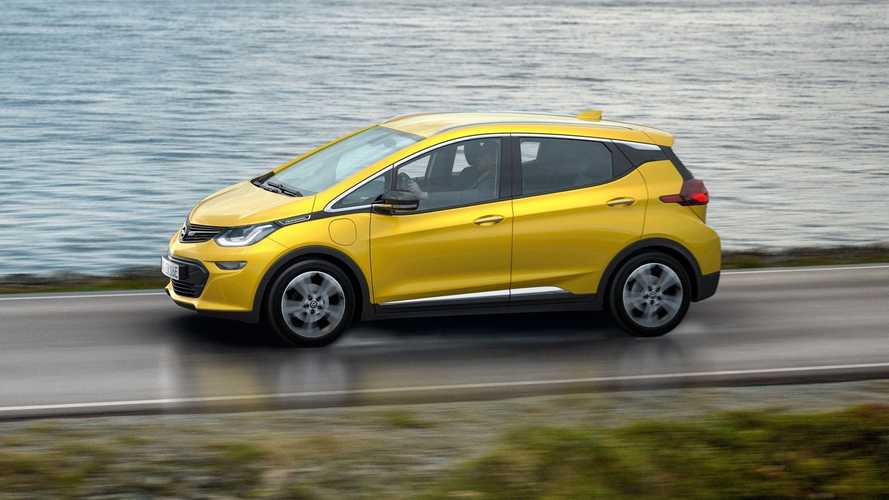 If PSA Group takes over Opel, then the French firm may have a different strategy for the German automaker.

Opel CEO Karl-Thomas Neumann spent months crafting an ambitious plan for transitioning the automaker into producing only electric vehicles. General Motors’ board would have made a ruling on the proposal in May 2017, according to Automotive News Europe citing Germany’s Manager Magazin. However, the possible sale to PSA Group may have scuttled any chance for the big change to happen.

Neumann’s plan was rather forward thinking. He had apparently considered the huge investments required to development EVs and combustion vehicles. He figured it would be best to iterate on the platform underneath the Chevrolet Bolt and its European sibling the Opel Ampera-e. Over the next decade, Opel would have gradually stopped offering combustion-powered vehicles, and the brand would only sold models with electric powertrains by 2030, according to Automotive News Europe.

The fate of Neumann’s EV strategy depends on the future of Opel. GM and PSA Group admit that they are investigating “a potential acquisition of Opel Vauxhall by PSA,” according to a joint statement. In general automakers make these kinds of deals in backrooms, so the firms’ openness on the subject in this case suggests these negotiations might be at quite an advanced position. If Opel and PSA Group merge, then Neumann’s plan might be dead, depending on the French company's intentions.

The two automaker’s already have a close relationship, including sharing platforms. This isn’t the first rumor about PSA taking over Opel, either. In 2013, Dan Akerson, CEO of GM at the time, had to deny reports of a possibly selling the German brand to the French company.

Opel has been part of GM for decades, but it and Vauxhall have struggled in recent years. In 2013, the General announced a 10-year restructuring plan that was supposed to return the marques to profitability by cutting costs and making better use of factory capacity.

There can be no assurance that an agreement will be reached.