Even though the cat is pretty much out of Woking’s bag, McLaren has yet another teaser to show of its highly anticipated 650S replacement. The latest image provides a first glimpse at the 720S’ heart and soul: a newly developed biturbo 4.0-liter V8. Codenamed “M840T,” the engine will reside in an illuminated bay that will automatically glow in red after unlocking the car.

While the engine’s output has not been disclosed, the 720S badge on that stunning Volcano Orange shown recently during a private event suggested it will have 720 PS (710 horsepower / 530 kilowatts). The amount of torque the new engine will deliver is not known at this point, but don’t be too surprised if the V8 will generate more than the 500 pound-feet (678 Newton-meters) produced by the 650S’ 3.8-liter unit.

We do know straight from McLaren the new arrival in the Super Series will need just 7.8 seconds to hit 124 mph (200 kph), thus making it 0.6 seconds quicker than the model is about to replace. Consequently, it’s also going to be quicker in the quarter mile by slashing 0.2s to complete the task in 10.3 seconds. McLaren says pressing the accelerator pedal will allow the meaty V8 to deliver a “soulful, clean and crisp exhaust note that is among the most emotive of any McLaren.” 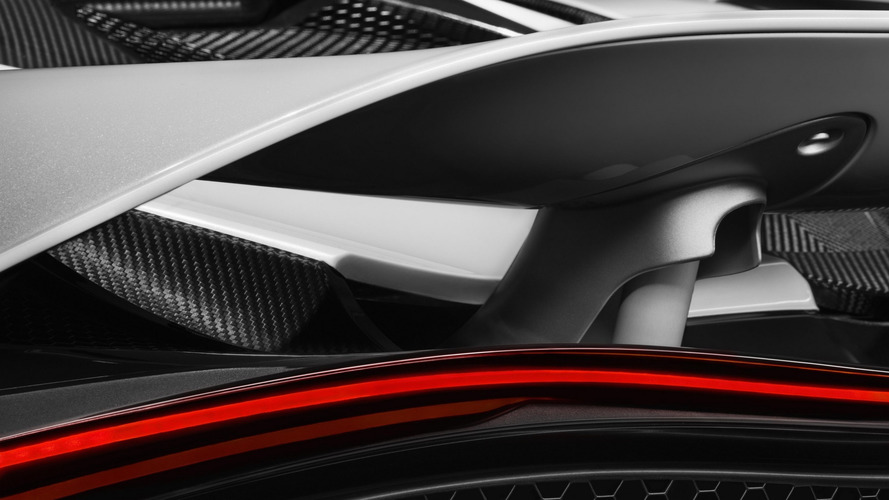 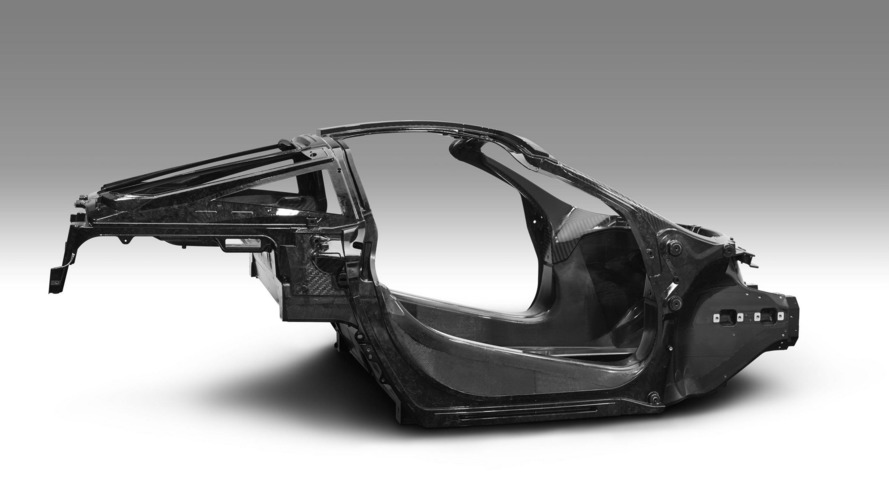 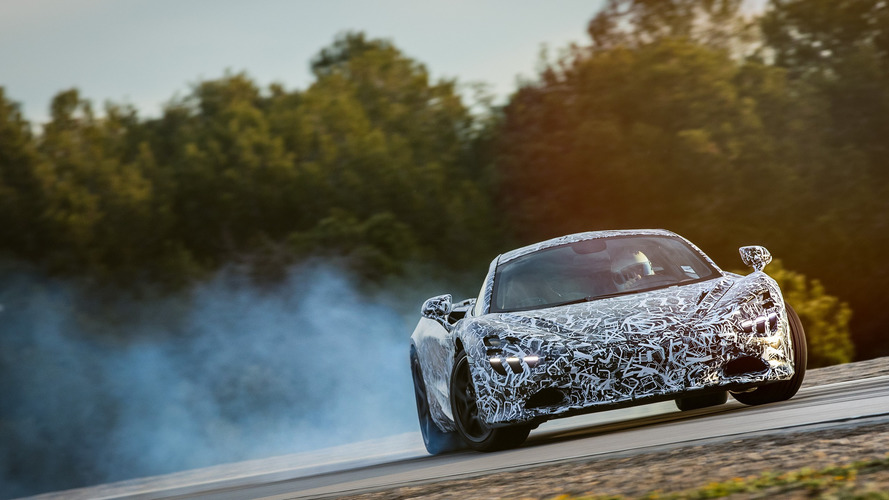 Previous teasers have revealed the car will weigh just 2,828 pounds (1,283 kilograms) thanks to its carbon fiber Monocage II body structure shaving off 40 lbs (18 kg). Codenamed “P14”, the new McLaren will have twice the aerodynamic efficiency and will generate 50 percent extra downforce than the outgoing 650S. At the same time, it’s going to boast a lower center of gravity and will use new dihedral doors providing an easier access inside the cabin thanks to the wider entrance.

All will be revealed on March 7th when McLaren will take the wraps off the 720S Coupe at the Geneva Motor Show.

13 Photos
By: Adrian Padeanu
++
Got a tip for us? Email: tips@motor1.com
Hide press releaseShow press release

The second-generation McLaren Super Series, which will make its public debut on March 7 at the 87th Geneva International Motor Show, is poised to raise previously accepted limits of supercar performance. Drivers will be able to enjoy acceleration from standstill to 200km/h (124mph) in just 7.8 seconds, accompanied by a soulful, clean and crisp exhaust note that is among the most emotive of any McLaren.

The ultra-low inertia, twin-scroll turbochargers fitted to the new M840T engine typify the engineering philosophy of advancement in every area, pursued throughout the development of McLaren’s new supercar. Spooling up more rapidly than previous designs, they deliver reduced turbo lag and quicker throttle response.

The new 4.0-litre engine signals its performance credentials with an exhaust sound achieved through a sophisticated balance of harmonics and delivering a ‘crescendo’ characteristic, according to engine rpm and load. A sports exhaust is optional for those who want still more aural excitement.

Owners will also be able to showcase the heart of their new car – in particular, the cast-aluminium air intake plenum with McLaren Speedmark logo on top of the new V8 engine – with engine bay illumination that operates on vehicle unlocking.

More details of the second-generation McLaren Super Series, including engine and performance specifications, will be confirmed on March 7.