The alleged 800-hp Ferrari F12 M will debut in Geneva

It's the end of the line for Ferrari's naturally-aspirated V12.

As if the Geneva Motor Show weren’t exciting enough, Ferrari is reportedly bringing out something powerful. The highly-anticipated F12 M – the successor to the F12 Berlinetta – will make its auto show debut in March.

According to Autocar, this will be the last naturally-aspired V12 built by Ferrari, and the most powerful one to date. Early rumors suggest the F12 M will be able to hit 62 miles per hour (100 kilometers per hour) in less than three seconds, continuing on to 124 mph (200 kmh) in less than eight seconds. 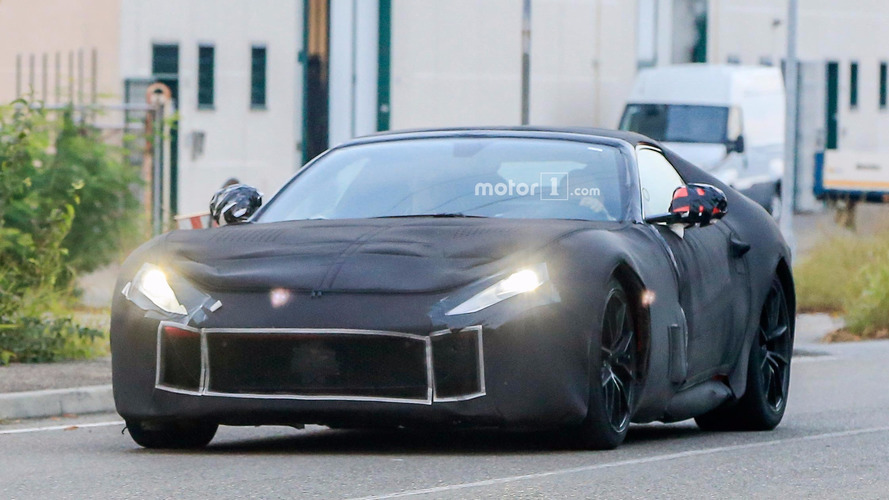 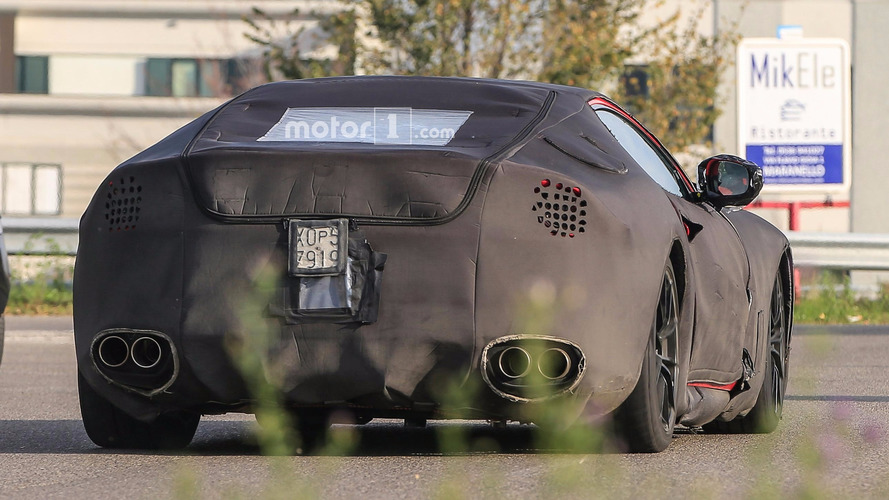 As far as aesthetics are concerned, the F12 M will gain an evolutionary design over the outgoing Berlinetta. Things like new LED headlights, a restyled grille, and a number of new distinctive body lines will come with the update, as will a "rear diffuser [that] looks like it is floating off the back."

Inside, the newest Prancing Pony will gain a number of new features like a dual-screen infotainment system, an 8.8-inch "passenger display," and a few expected upgrades to the seats and design.