You know what they say about a car with tiny wheels 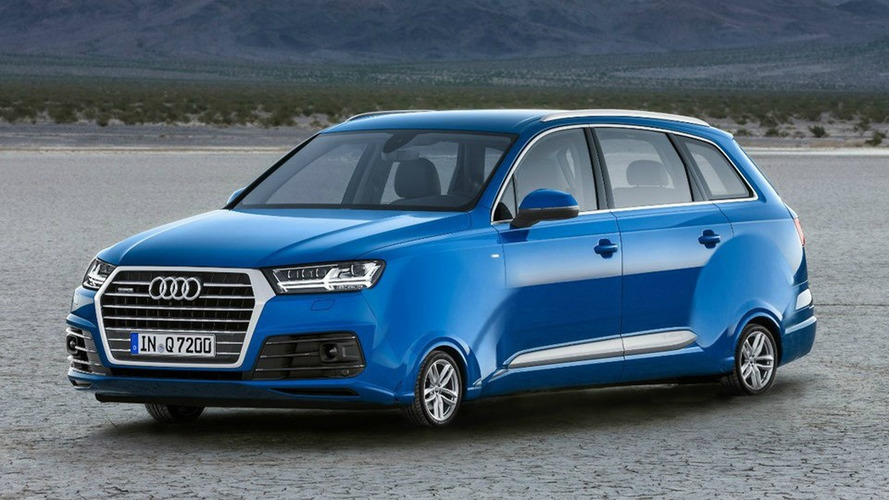 You can't unsee these...

Someone with Photoshop skills and obviously way too much free time on his hands decided for reasons beyond our understanding to alter official images released by automakers in order to give the cars sets of tiny wheels. As you would imagine, the end result is quite ridiculous and awkward at the same time, especially in the case of large SUVs like the Audi Q7 and the gargantuan Lexus LX, which needless to say would definitely tip over at the very first corner.

Here are some more tiny-wheeled cars:

Being the smallest car of the bunch, the cutesy Volkswagen Beetle is perhaps a tad less wacky than the others, but even so it still looks disproportionate riding on those pint-sized shiny chrome wheels. The person responsible for these digital automotive oddities published the images on a Russian website called Drive2.ru, and among the cars modified you will notice there a few locally made models.

These include the Kia Rio Sedan based on the previous generation and the more recent Lada Xray, a low-cost crossover with a much better design compared to Lada’s older and rather unattractive models. The Toyota Camry is also yet another car made in Russia riding on alloys small enough to serve as training wheels for a bicycle.

Additional models from Mercedes, BMW, and Jaguar round off the list of unusual renderings, while the mighty LaFerrari hybrid supercar serves as the cherry on top with its skinny wheels and tires backed by what we assume must be microscopic carbon ceramic brake discs.

This downright bizarre digital exercise begs one simple question: Why? These are indeed funny to look at, so maybe that was on the author’s mind when shrinking the wheels of these ten cars. You would need nothing but the best asphalt, which we all know is something hard to find in many countries all over the world…