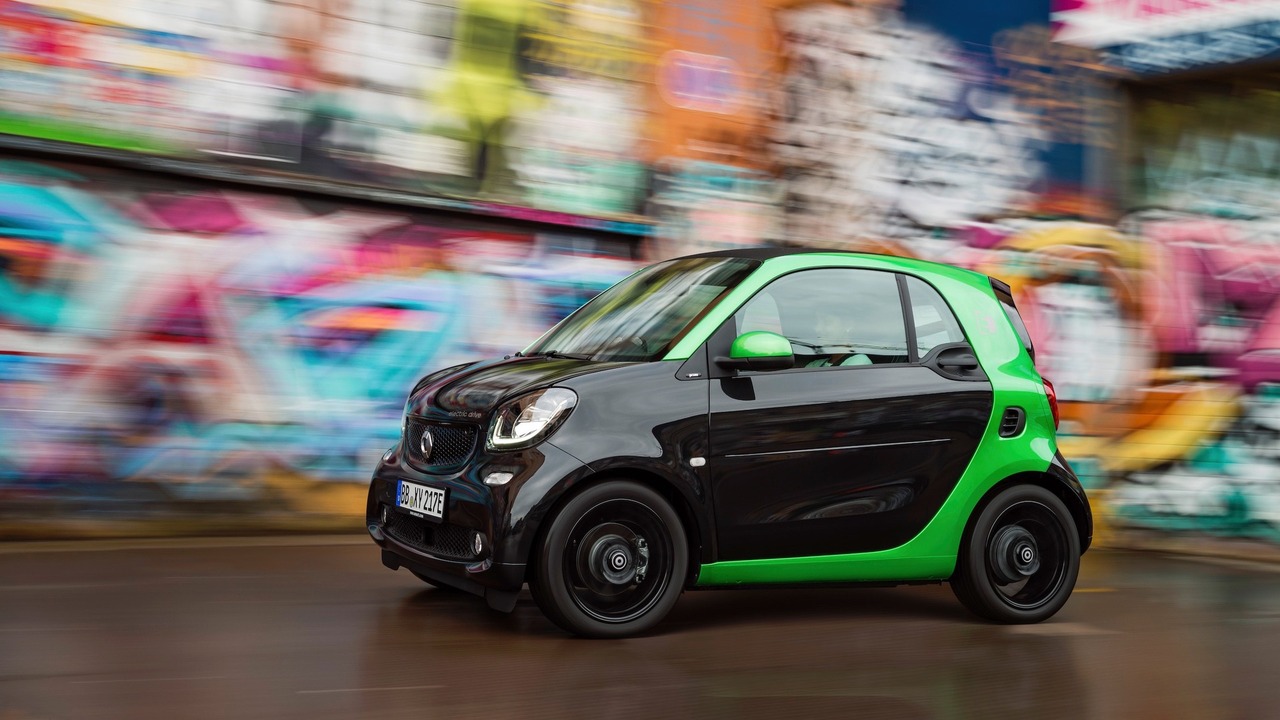 According to a new report from Frankfurter Allgemeine Zeitung, Smart North America (US and Canada) is done selling gas vehicles. The first automaker (and we hope not the last) to take that stance. The magazine cites a letter from Mercedes-Benz HQ to local dealers by U.S. boss Dietmar Exler saying that sales of vehicles with combustion engines will be discontinued in September. The September cut-off basically means that the 2017 lineup will include petrol and electric vehicles, but the 2018s will only be all-electric.

In North America, Smart offers just the Fortwo Electric Drive, and the Fortwo Cabrio Electric Drive, the Forfour is not offered in the region. Last year, Smart sold 6,211 cars, of which just 657 where all-electric – albeit sales were in a limited/inventory constrained fashion as just the last generation 2016s were being sold off ahead of a brand refresh that arrives this month for the electric versions. Smart ED sales have been as high as 2,594 units (2014).

Besides some exterior and interior design tweaks, that refresh also bumps all-electric range in the U.S. from 68 miles to 75 miles in 2017.