This Porsche concept could be the answer to autonomy 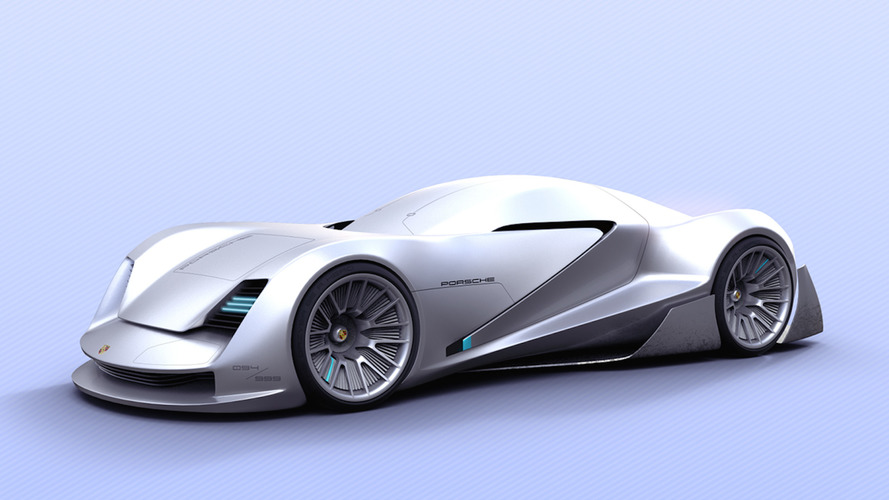 It's the driver-focused Porsche we'll need in a non-driving future.

The age of the autonomous vehicle is almost upon us. While companies like Ford and Chevy scramble to adapt to the changing marketplace, others like Aston Martin and Lamborghini continue their push for driver-focused performance cars over the self-driving variety. One designer hopes Porsche will do the same.

David Voltner, a student out of the Czech Republic, has a vision for a new type of sports car from the German marque. Though it doesn’t officially have a name (yet), the concept proposes a plan to "rebel" against the upcoming autonomous onslaught with a driver-focused product apart from all others.

"In an autonomous age, the government will ban cars as we know today and it will mean no driving experience any more," says Voltner. "But fortunately some brave car brands will still produce semi-secret, non-autonomous cars in very small editions."

The concept pictured here is unlike anything we’ve ever seen from Porsche. It steals some cues from the Mission E – things like the sloped front fascia and single taillight bar – but overall is completely unique. The side profile is elegant and chiseled, while the rear plays up the futuristic theme with a dramatically flared diffuser. And from above, the iconic Porsche racing livery can been seen.

Voltner says that the goal of the study was to show how cars of the future will "let technology help you, not replace you," hoping that his concept will revive some love lost for the performance car in the near future. For now, Porsche will continue to build pure performance cars like the 911 – and that's good news for enthusiasts. CEO Oliver Blume said in an interview in 2016, "when you buy a Porsche, you will drive it yourself, full stop."