BMW i5 patent images come to life in speculative render

The five-door hatchback takes cues from the i3 and i8 for a more practical electrified model believed to be called 'i5.'

It’s a known fact BMW is hard at work preparing an expansion of the “i” by adding a third member and there is a distinct possibility it might have something in common with those leaked images from the Japanese patent bureau. Using as foundation those pics depicting a five-door hatchback, we have decided to bring the alleged i5 to life by virtually slapping on a coat of paint and giving the kidney grille the familiar blue accents.

Taking into account the patent pics were showing a car with conventional side mirrors rather than camera, it might have been a sign it was a production-intent vehicle rather than merely a concept. Also noticeable was the so-called “floating roofline” and the absence of a B-pillar in the same vein as the i3 from where the car inherited the suicide doors. The big difference was the rear doors were considerably longer, thus allowing passengers sitting in the back to get in and out of the car much easier.

That being said, the styling is not for everyone and will certainly raise a few eyebrows if the real deal is going to look anything like this. 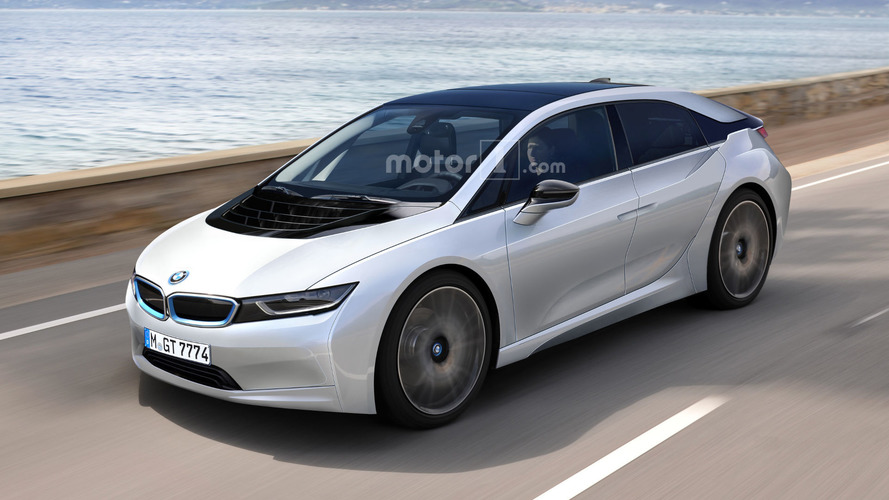 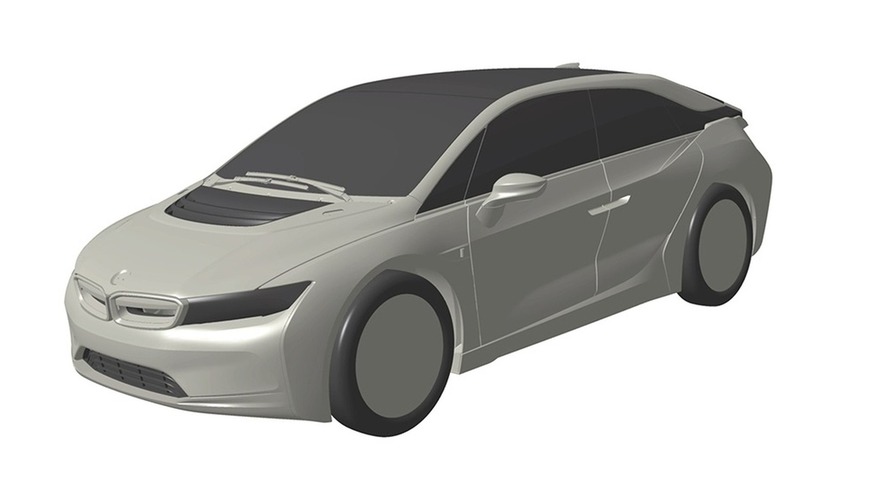 It remains to be seen whether BMW will engineer the i5 to accommodate both a hybrid powertrain and an all-electric setup as it’s the case with the i3 or it will give it a hybrid-only setup in the same vein as the i8. Considering the car depicted in the patent images had only one fuel cap on the right side, the production model might be offered strictly as an EV.

Keep in mind BMW is preparing an autonomous EV flagship currently known as the “iNext” also set to become a member of the “i” family when it will arrive in 2021. Meanwhile, the i8 facelift is due later this year with more power and will be followed in 2018 by the i8 roadster.