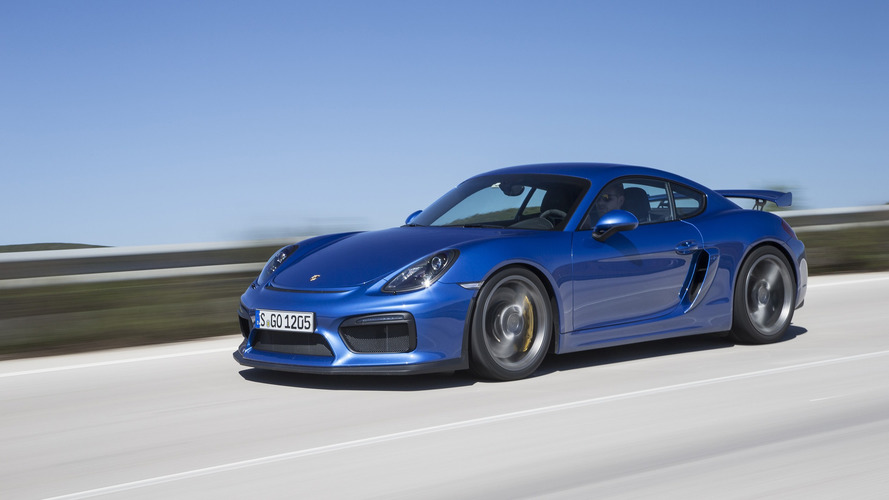 The information was "leaked" by a dealer, but Porsche says it's not happening. We think otherwise.

Porsche introduced the Cayman GT4 in February 2015 and already a month later rumors emerged about an even more track-focused RS version. The company’s GT division boss, Andreas Preuninger, denied the juicy gossip days later, but did leave the door open by declaring “never say never.” That door will likely fully open very soon considering Porsche Centre Brisbane has revealed a limited-edition GT4 RS is on its way “due to high demand.” When it will arrive, it will have more power than the regular model thanks to a 4.0-liter flat-six engine as per an Instagram post, which unsurprisingly has since been removed.

CarAdvice discovered the interesting Instagram post and got in touch with Porsche Cars Australia to find out the truth. The official word right now is that a Cayman GT4 RS is not on the agenda, but don’t be too surprised if the hardcore coupe will bow later this year. After all, a report from January suggested the model is indeed in the works with the naturally aspirated 4.0-liter engine sourced from the 911 GT3 RS, but de-tuned in this new application. As a side note, the 911 GT3 facelift will allegedly be blessed with the very same engine.

Seeing as how the Cayman GT4 has 385 horsepower (283 kilowatts) from its 3.8-liter engine while the refreshed 911 GT3 will probably be upgraded beyond its current 475 hp (349 kW) output, the Cayman GT4 RS could easily get more oomph and hit the sweet 400-hp mark without stepping on the Nine Eleven’s toes.

Speaking of the updated 911 GT3, we have checked Porsche’s website and it’s no longer listed, thus suggesting a reveal is nearby. It might occur as early as next month at the 2017 Geneva Motor Show, and who knows, maybe it will share the spotlight with the Cayman GT4 RS. Wishful thinking. 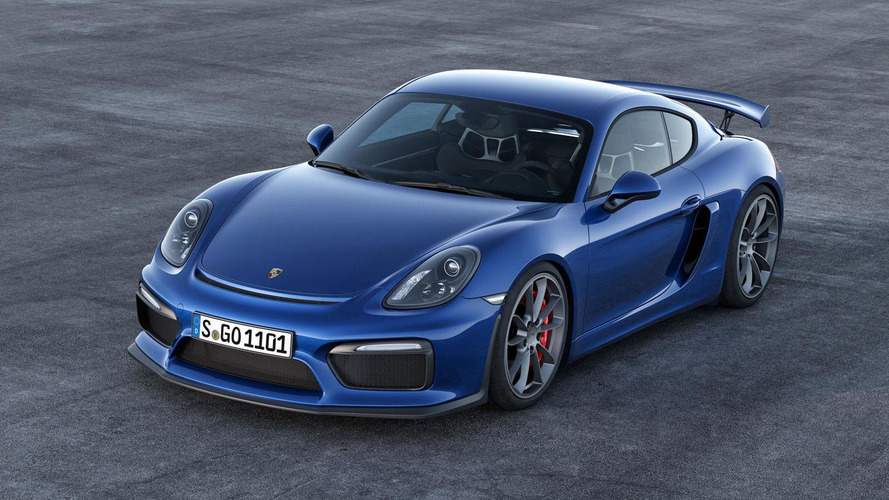