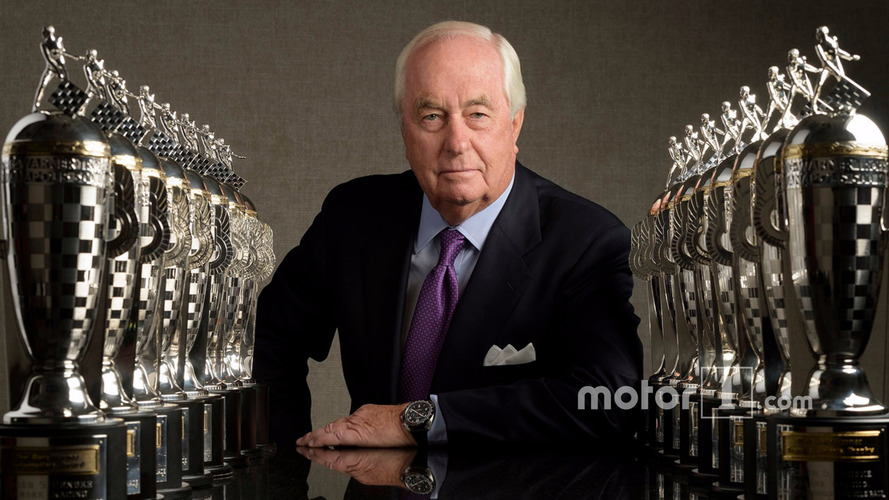 Motorsport Network has formed a new partnership with Team Penske to provide fans with exclusive content from the team’s drivers, crew members and staff to Motorsport.com readers throughout the 2017 race season.

Team Penske currently features 10 drivers who compete in three major racing divisions throughout North America and Australia. From NASCAR to IndyCar and Supercars, all drivers will provide insights for their fans on Motorsport.com.

There will also be opportunities for team crew chiefs, engineers and officials to present insight to the fans about what Team Penske is working on to continue to be one of the most successful teams and key innovators in motorsports.

“We’re very happy to announce this partnership with Team Penske,” said Brown. “When you hear the name Team Penske you immediately think of a first-class motorsports operation in every series it competes in every year. We’re honored Roger Penske and his team has chosen Motorsport.com to help bring news to their fans.”

Features will be posted midweek on Motorsport.com via its award-winning staff of writers – including Jim Utter, Lee Spencer, David Malsher and Andrew van Leeuwen – who will be involved in the partnership. Fans will be encouraged to engage in the interviews by sending questions for their racing heroes.