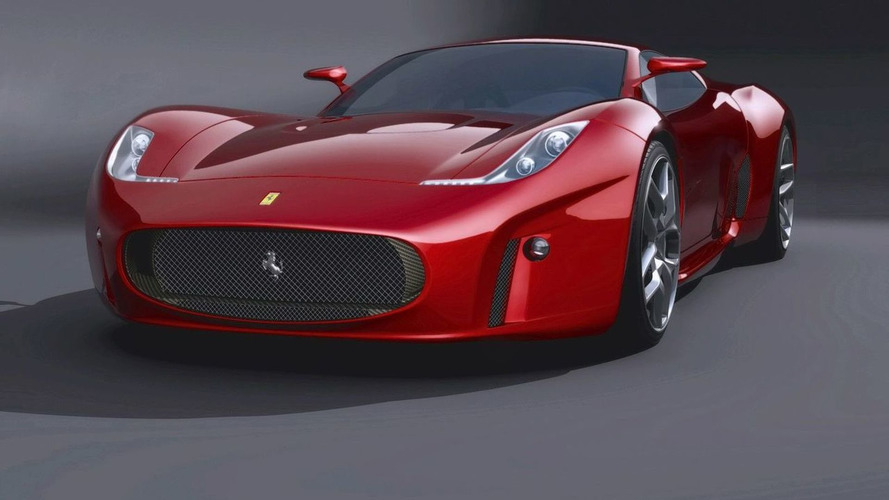 Speculation around a successor to the Ferrari F430 has begun. Word on the street states it will be called the F450 and will presumably be powered by a 4.5-litre V8 engine.

Ferrari's 6-year replacement cycle hints the Italian supercar brand is preparing to launch the successor to the successful F430 which first launched in 2004. The new car may be shown officially for the first time in October this year.

Rumour has it the sports car will be powered by a larger 4.5-litre V8 engine resulting in the new model adopting the F450 label. Like the F430 before it, the F450 would eventually come in a number of variants, including a Scuderia, a Spider and a Challenge. The picture from our files is an artist's rendition of what a possible pre-production concept of the model may look.

Sources claim European sales of the F450 would begin in January 2010.