Besides the electrified powertrain, the plug-in hybrid version is also getting a reworked body.

Our spies based in northern Sweden have spotted a heavily camouflaged prototype of the Range Rover Sport sitting next to a variety of other cars. While at first you might be tempted to say Land Rover is working on a facelift for its SUV, the truth is actually more complex than that. For starters, the test vehicle had significantly different front and rear bumpers, as well as reworked headlights. In addition, the dashboard was covered by a large piece of cloth, thus suggesting some changes are inbound for the plush cabin as well.

We have it on good authority the spotted prototype actually had a plug-in hybrid powertrain. It means Land Rover wants to further differentiate it from the regular Range Rover Sport by giving the electrified version its own styling. Details about what was hiding underneath the disguised hood are not available at this point, but a report published by Autocar in September 2016 says JLR’s forthcoming plug-in hybrid powertrain is being engineered around the Ingenium four-cylinder 2.0-liter gasoline engine in the strong 296-hp specification. 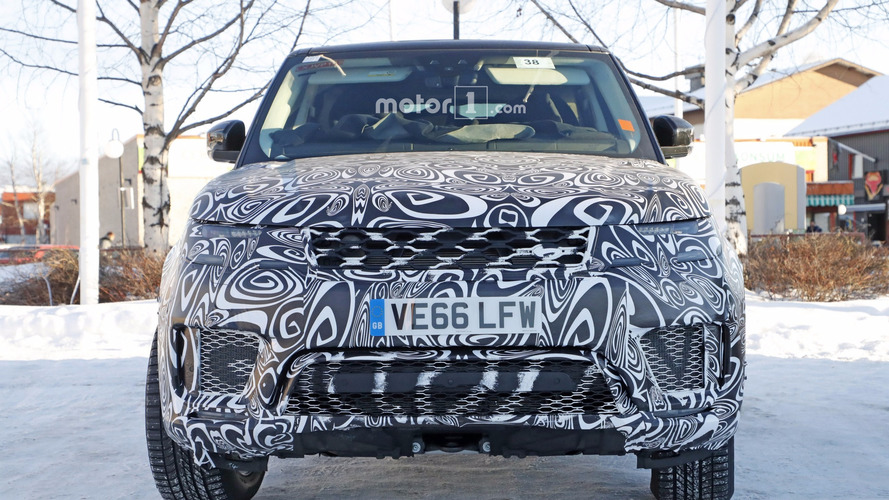 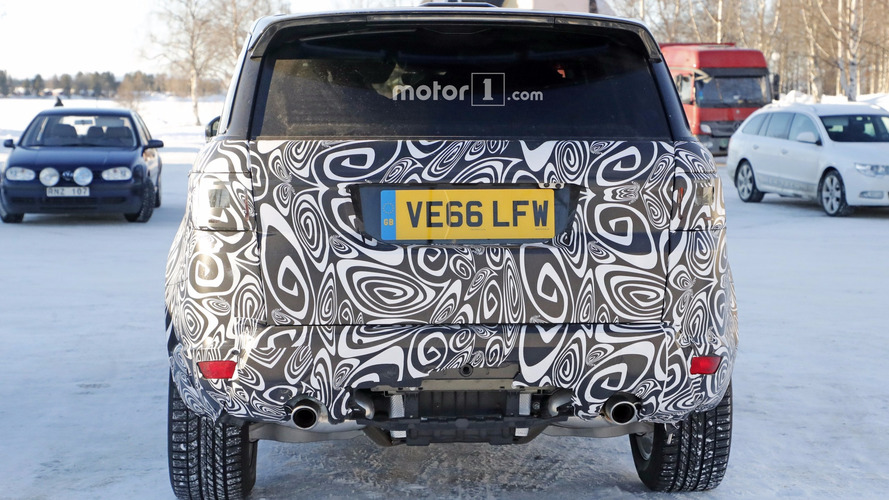 Based on the same report, JLR is developing its own electric motor to be compatible with the ZF eight-speed automatic transmission available in a wide array of models from the group. The newly developed electric motor is said to deliver a more than decent 201 horsepower (150 kilowatts) and an instant torque of 332 pound-feet (450 Newton-meters).

The battery pack of unknown capacity is expected to sit underneath the trunk floor and provide enough juice for a range of anywhere between 20 and 30 miles (32 to 48 kilometers) when running solely on electric power. That doesn’t sound overly impressive, but keep in mind the Range Rover Sport is not exactly a lightweight vehicle.

It remains to be seen when the production-ready model will be unveiled, although it is believed it’s not going to be out before late next year.