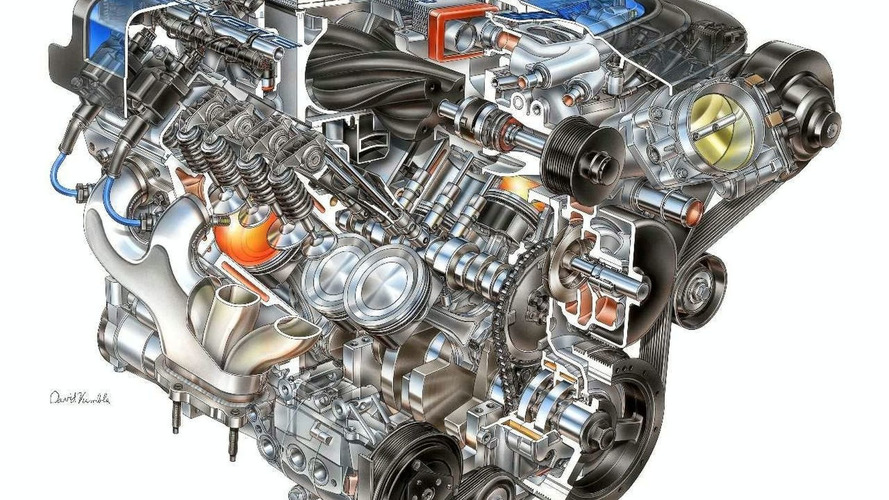 "One of the most amazing things about the Corvette ZR1 is the level of refinement that our designers and engineers have attained. Even with all that power, this car has road manners that will allow our customers to enjoy it on the streets as a daily driver, and on the track," said Chevrolet General Manager Ed Peper.

"The combination of large displacement and the new, four-rotor design broadens the effective range of the supercharger, allowing the engine to make more power at lower rpm and sustain it throughout the power band," said Winegarden. "The low-end torque is tremendous and the high-rpm charge from the supercharger is simply amazing."

[UPDATE - 2:45pm EST] GM has sent us this excellent video which shows a top speed run at their banked oval test track in Papenburg Germany.  While the ZR1 takes the high road, other vehicles testing simulataneously such as a semi trailer truck are taking the low road and seem to be stationary objects as the ZR1 rockets past.  Although a little difficult to see in the video, look carefully at the digital speedometer mounted just below the air vents in the center console.  Cruising at a steady 100 mph, the ZR1 shows you how quickly it can reach 205mph