Altima, Maxima, Murano, Pathfinder, Rogue, and Sentra all get the dark-finish look.

Nissan first launched the Midnight Edition package on the Maxima last year, and right from the start, customers asked for the same treatment on the brand's other products. That demand is what drove Nissan to create all the new special models you see here; the Midnight Edition pack is now available on the Altima, Murano, Pathfinder, Rogue, and Sentra, in addition to the Maxima sedan. 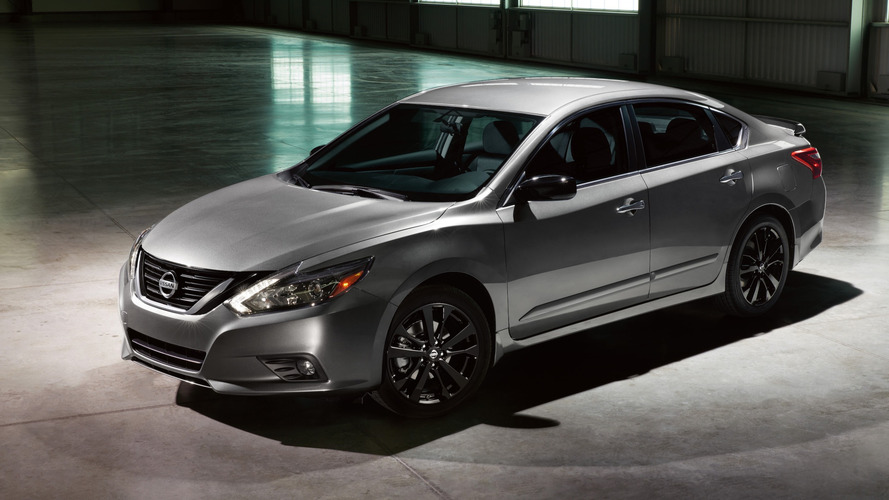 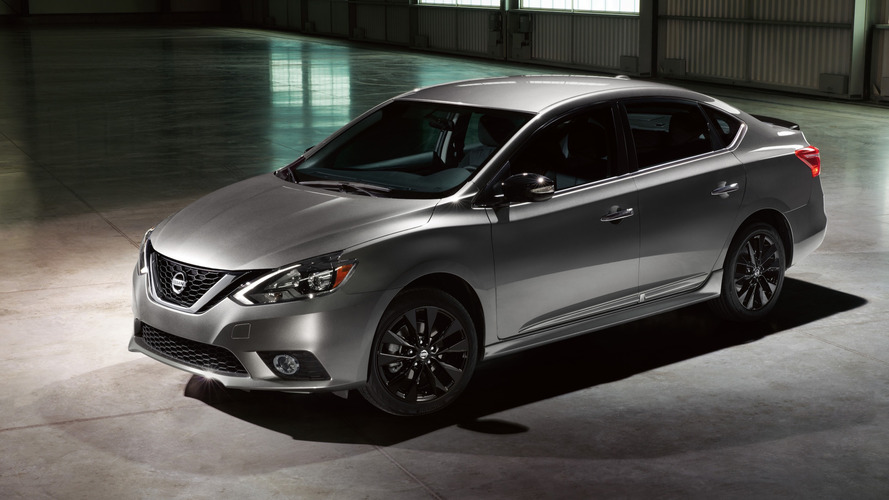 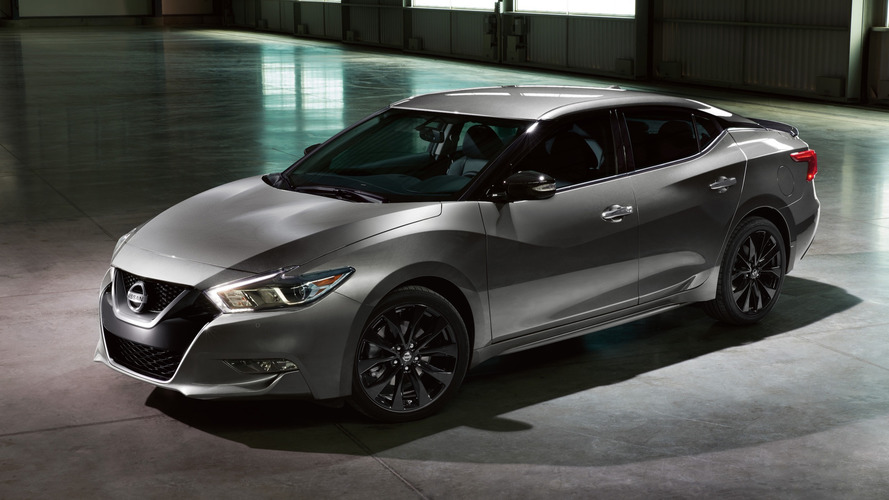 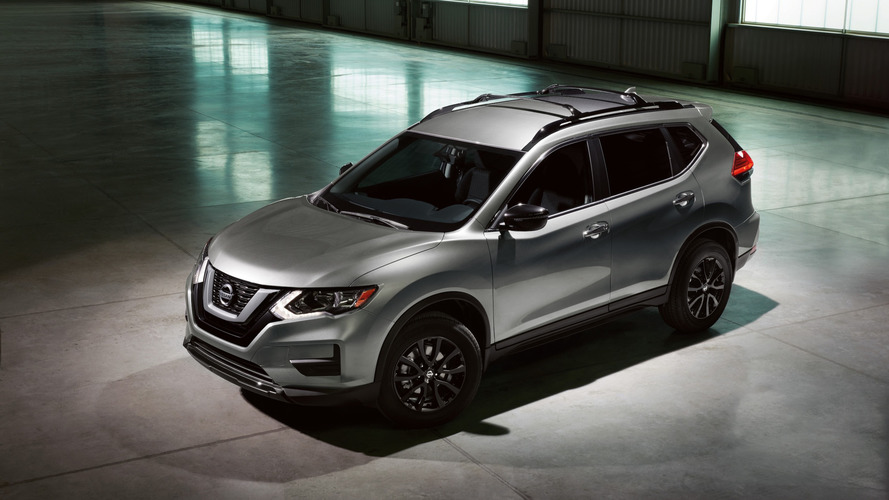 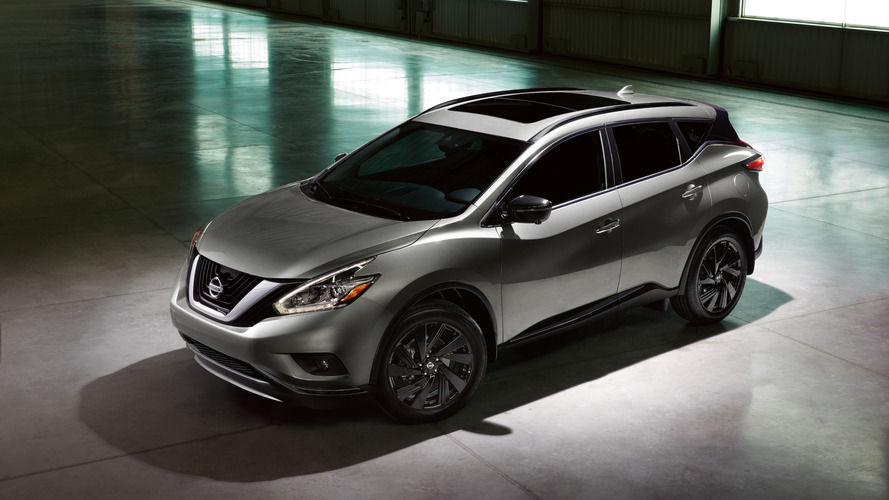 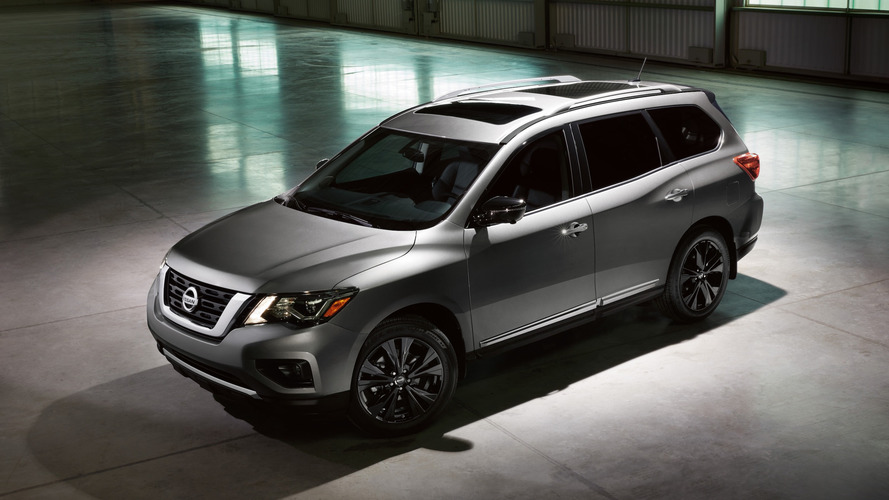 See the specific upgrades for each model in the press release below, and have a look at all the Midnight Edition versions in the gallery.

“The idea of expanding the availability of the Midnight Edition package was driven by customers who loved the blackout treatment on Maxima SR and asked for it to be available on other popular Nissan vehicles,” said Christian Meunier, senior vice president, Nissan Sales & Marketing and Operations, Nissan North America, Inc.; chairman, Nissan Canada. “The six models offering Midnight Edition packages account for more than 75 percent of our U.S. sales, so we think they will find a receptive audience.”

The original Midnight Edition package was created for the 2016 Maxima SR and now accounts for 85 percent of Maxima SR sales. While first offered exclusively with black exterior paint, the color palette for Midnight Editions now includes a choice of black, white, gray and red colors for all six models.

All Midnight Edition models are offered with high-optimized pricing, with the packages’ MSRPs1offering discounts up to $1,300 on select models (versus similar equipment priced separately).

“We’re creating a clear visual identity package across key models in the Nissan lineup,” said Meunier.“The high-optimized MSRPs for the Midnight Editionswillbe hard for buyers to pass up.”