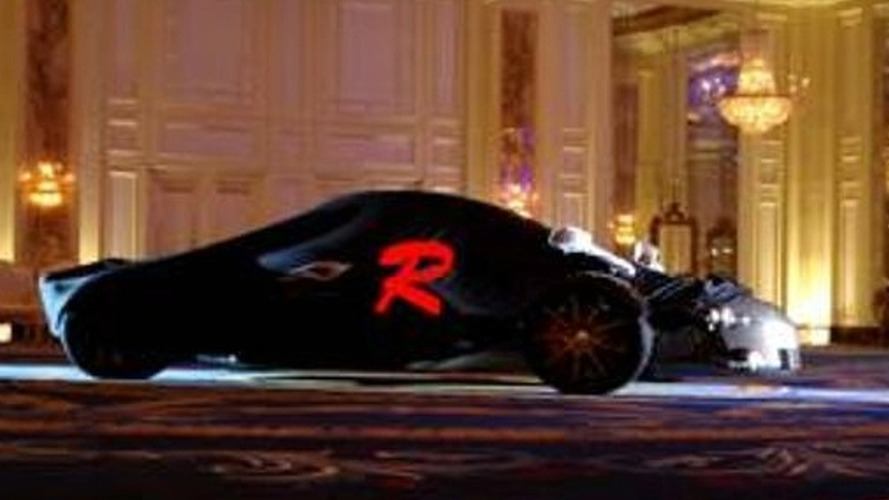 How do you improve a car that has 720 hp and weighs only 950 kg? Spanish luxury sports car maker Tramontana has a plan.

The Tramontana Group will reveal the new a.d. Tramontana R-edition at company headquarters later this month. A teaser shot of the vehicle was released, but we can only speculate on new performance details.

At first glance of the "base" version's specifications, one wonders what the company can do to improve numbers. The Tramontana already comes with a bi-turbo V12 engine that produces 550hp. And with one push of a button, that number can skyrocket up to 720 horsepower. The 5.5-liter engine engine produces over 675 ft-lb of torque, as it brings the car to a top speed of 186 mph (300 km/h).

The next guess would be that the company will lighten the vehicles weight. But how do you shave precious kilograms off a car that has a chassis and body made entirely from carbon fiber and aluminum? The wheels are already made from carbon fiber as well.

One thing is for sure. If you are one of the lucky twelve to have gotten their hands on the a.d. Tramontana, you can't park it on the street. Somebody might steal the solid gold badge on the front bonnet.

Then again, maybe that is where the weight savings will come from.

The new a.d. Tramontana R-edition will be unveiled in Girona, Spain, on 24 February.