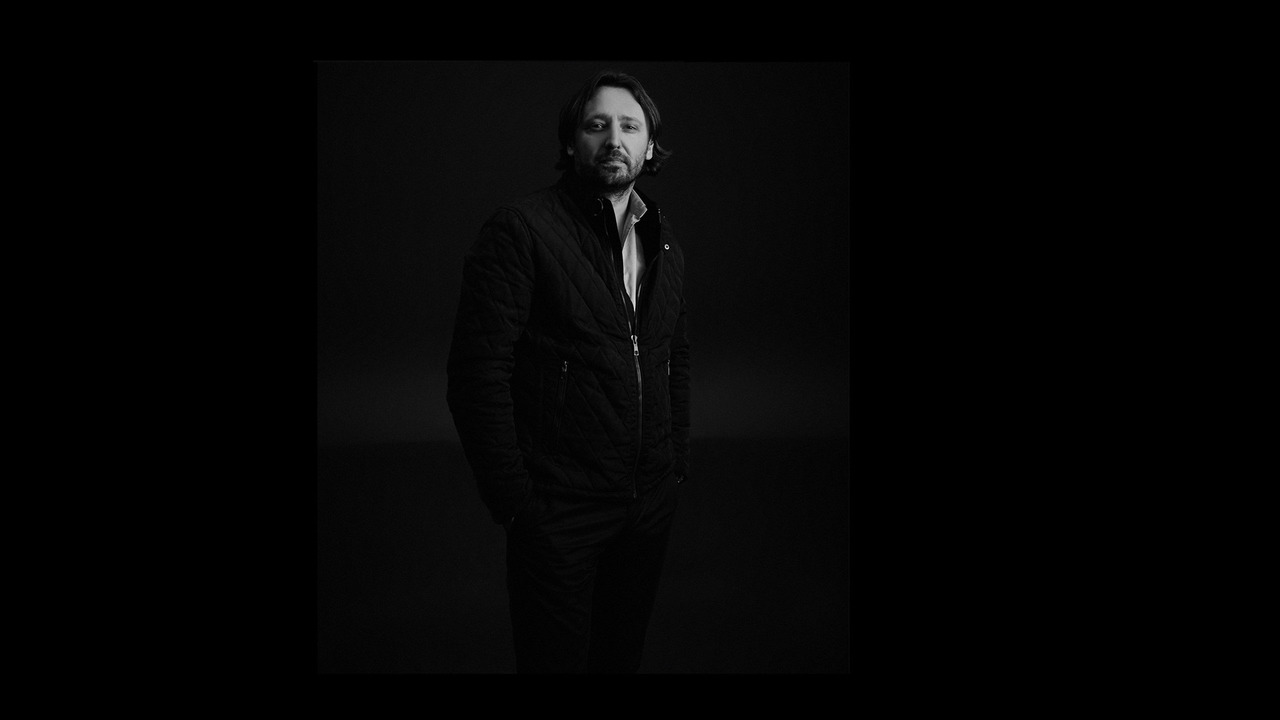 His previous job was chief designer at Skoda.

After giving the Octavia a very controversial facelift, Skoda’s chief designer Jozef Kabaň has decided to part ways with the Volkswagen Group and ink a deal with BMW where he will be responsible for designing models part of the main BMW brand. The 44-year-old Slovak automobile designer in charge of the Bugatti Veyron’s appearance effectively replaces Karim Habib and will be part of the BMW design team led by Chief Designer Adrian van Hooydonk.

It’s not the only change the Bavarians are making as 41-year-old Domagoj Duke will head the design for the future BMW i and BMW M models. He’s been with the BMW Group since 2010 and was responsible among other things for the exterior designs of models part of the main BMW brand as well as for the electrified i3 and i8 cars.

“I am looking forward to this strengthening of the BMW Group design team. Both Jozef Kabaň and Domagoj Dukec bring the experience, talent and vision we need for the future direction of our design.”

At the moment of writing, Skoda has not said a word about who is going to replace Jozef Kabaň as the company's chief designer now that the position has been left vacant. Skoda is expected to introduce the facelifted Citigo and Rapid later this year along with the all-new Yeti, with all three likely to be among the last models heavily influenced by Kabaň.

As far as Karim Habib's most recent work at BMW is concerned, the first-ever X7 and the Z4 replacement due to come out in the near future will be among the last new models to have his signature, along with the highly anticipated 6 Series successor.

The BMW Group introduced its new design team under Chief Designer Adrian van Hooydonk. Jozef Kabaň will be responsible for design for the core BMW brand, while Domagoj Dukec will head the design team for BMW i and BMW M vehicles.

Jozef Kabaň, 44, from Slovakia, joins the BMW Group design team after holding various positions in the Volkswagen Group. Domagoj Dukec, 41, has been with the BMW Group since 2010, where his responsibilities have included exterior design for the BMW brand and, most recently, BMW i design

“I am looking forward to this strengthening of the BMW Group design team,” said Adrian van Hooydonk. “Both Jozef Kabaň and Domagoj Dukec bring the experience, talent and vision we need for the future direction of our design.”

Karim Habib, who was responsible for BMW brand design, had previously left the company of his own accord. “We naturally respect Karim Habib’s decision and wish him every success in his new business endeavours,” added Adrian van Hooydonk.