Italdesign's fourth and last teaser hints at something fast 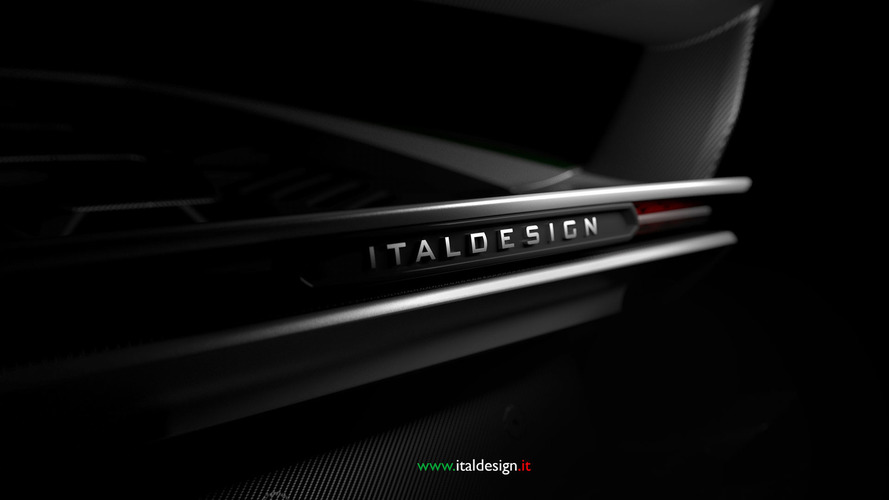 After the first three teasers provided a glimpse of the fuel cap, headlights, and most of the side profile, the fourth and final one reveals a good chunk of the rear end. A pair of slender LED headlights is flanking the “Italdesign” lettering on the trunk lid while on top of it appears to reside a large wing dipped in carbon fiber.

Based on what we are seeing in the latest teaser, we’re probably dealing with a mid-engine supercar taking into account there seems to be a large glass engine cover with horizontal slats on its extremities. If our assumption is correct, that leads us to believe the concept is based on the R8 or Huracan, which wouldn’t be a far-fetched assumption considering Lamborghini has a 90.1-percent stake in the famous Italian design house. As a matter of fact, all four teasers are sending out a Lambo vibe.

It might actually have a plug-in hybrid powertrain since the original teaser published in December revealed what was likely a cap providing access to the charging port. It might mean the naturally aspirated 5.2-liter V10 engine of the R8 and Huracan has been paired with an electric motor to boost output to well beyond the estimated 635 to 650 hp of the upcoming Huracan Performante.

The one showing off the hexagonal LED headlights also had an interesting message: “This year we will shine a light on 5 special stories. For 5 visionary collectors.” Reading between the lines, it seems Italdesign will unveil five concepts this year based on the fact the latest teaser comes with the following caption: “The first story is ready to be told.”

We’ll know what’s what on March 7th when Italdesign will finally reveal its new concept in full at the Geneva Motor Show.

Check out the previous three teasers: