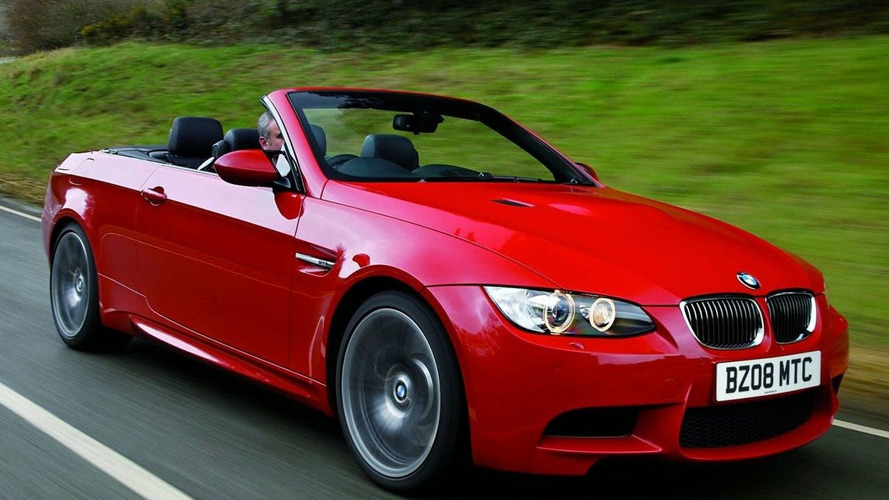 While 2008 turned out to dismal year for many automakers, BMW’s M division reported a 50 percent increase in sales compared to last year.

While 2008 turned out to dismal year for many automakers, BMW's M division reported a 50 percent increase in sales compared to last year. A total of 24,186 M models were delivered to customers making 2008 the division's second best year in their 30 years of doing business.

The M3 which is offered in coupe, convertible, and sedan form accounted for nearly 18,000 units. The biggest volume leader was the M3 coupe with 10,571 units sold, followed by the M3 convertible with 4,169 units and the M3 sedan racking up 3,253 sales.

Combined sales of the M5 sedan and wagon totaled 2,465 units while the M6 coupe brought in 1,102 customers and the M6 convertible found 1,158 new owners. In the final year of production for the current Z4 M, 699 roadsters and 739 coupes were sold.

The United States was once again the M division's largest market, followed by Germany and the UK. Elsewhere the company reported rapid growth in markets such as Canada, Italy, and Japan.

Of more significant news, BMW is hinting that at least one new M model will debut in 2009. In the press release the company says the new model will carry over the M merits to "yet another vehicle segment" so it's safe to assume that means we can expect the X5 M or X6 M to launch later this year.