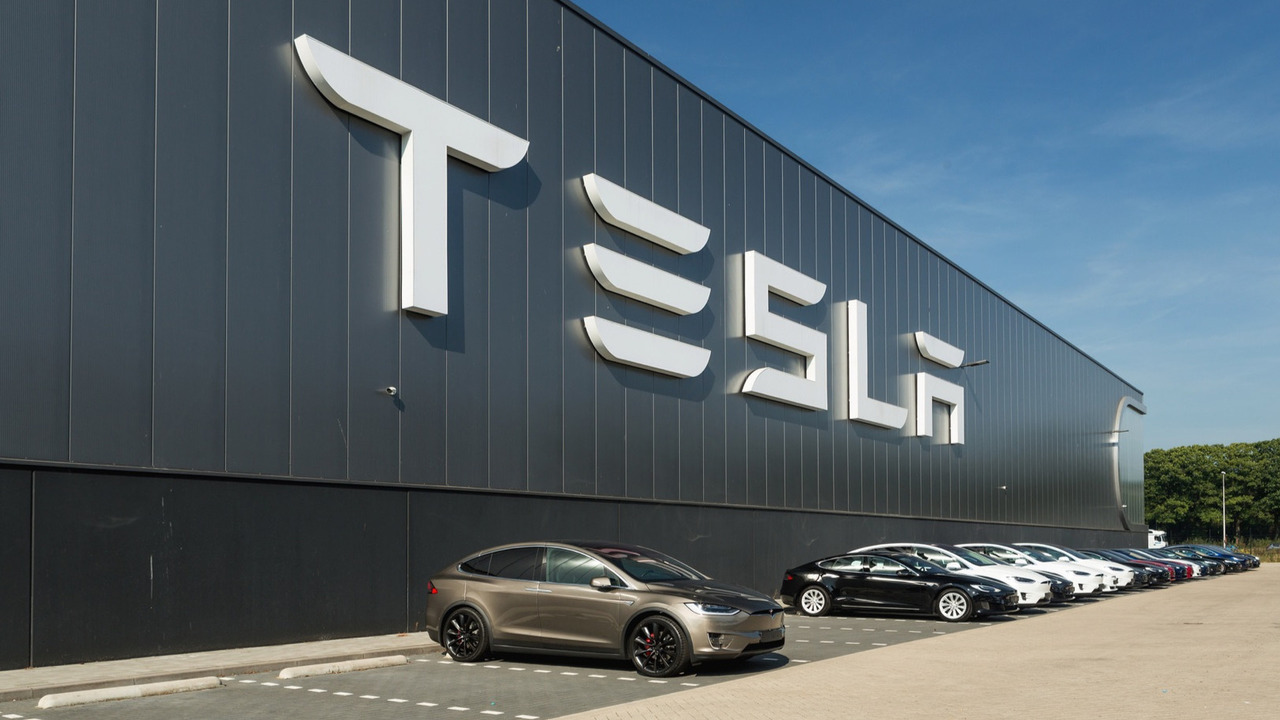 Tesla now says it signed on as soon as it found out about the brief.

Already, our headline from yesterday is out of date. We said that Tesla CEO Elon Musk was approaching his political differences with President Donald Trump from a personal, not a legal angle. The reason was that Tesla was not one of the 97 Silicon Valley tech companies that had signed onto an amicus brief Sunday against Trump's executive order immigrant ban. But then Musk's companies Tesla and SpaceX did join the ban, part of a 30-company addition late Monday afternoon.

The brief says, in part, that the, "Order inflicts significant harm on American business, innovation, and growth" and that it, "threatens companies' ability to attract talent, business, and investment to the United States." It goes on:

Immigrants make many of the Nation's greatest discoveries, and create some of the country's most innovative and iconic companies. Immigrants are among our leading entrepreneurs, politicians, artists, and philanthropists. The experience and energy of people who come to our country to seek a better life for themselves and their children - to pursue the "American Dream" - are woven throughout the social, political, and economic fabric of the Nation.

Musk himself was born in South Africa.

Musk isn't discussing details for signing on to the brief on Twitter the way he defended his participation in Trump's economic advisory council, but people did notice that Tesla was missing from the first round of signees and put some pressure on Musk as a result. Other signatories include Airbnb, Facebook, Google, and Uber. Uber CEO Travis Kalanick was also on the council, but dropped out after the #DeleteUber protests. Tesla apparently wasn't informed about the brief when it was circulated over the weekend, since a Tesla spokesperson told The Verge on Monday that, "as soon as we saw the brief this morning, we insisted on being added."

Thanks to lawsuit brought by Washington state (the one that this brief is supporting), Trump's executive order is currently suspended. A court hearing is scheduled in California for later today.