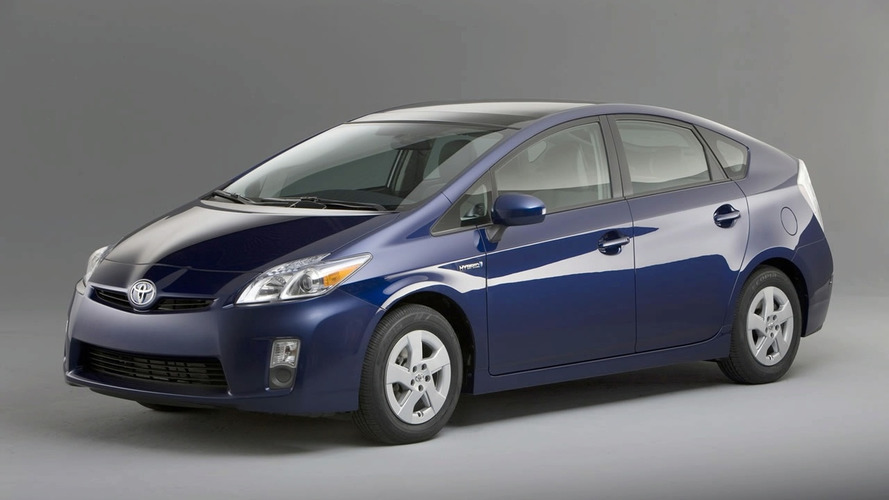 Toyota’s newest Prius already gets an astounding 50 mpg but according reports the upcoming plug-in version is averaging upwards of 65 mpg in early testing.

Toyota's newest Prius already gets an astounding 50 mpg but according to reports the upcoming plug-in version is averaging upwards of 65 mpg US (78mpg UK, 3.6 liters/100km) in early testing.

Perhaps the most significant detail about the 65 mpg number comes from the fact that it was gained from real world testing and not from the engineering lab. Toyota's US alternative-fuel vehicle manager, Bill Reinert, is quick to point out "That is real-world driving. I ask my guys to drive them as you drive your normal Prius."

The company is currently testing a variety of lithium-ion battery packs to determine which one offers the best combination of durability and power longevity for the Prius plug-in. Later in the year Toyota will expand it's testing by importing 150 plug-in models for evaluation purposes by colleges, commercial vehicle fleets, and select individuals (celebrities).

Expect the production version of the Prius plug-in hybrid to arrive sometime in late 2010 or early 2011.