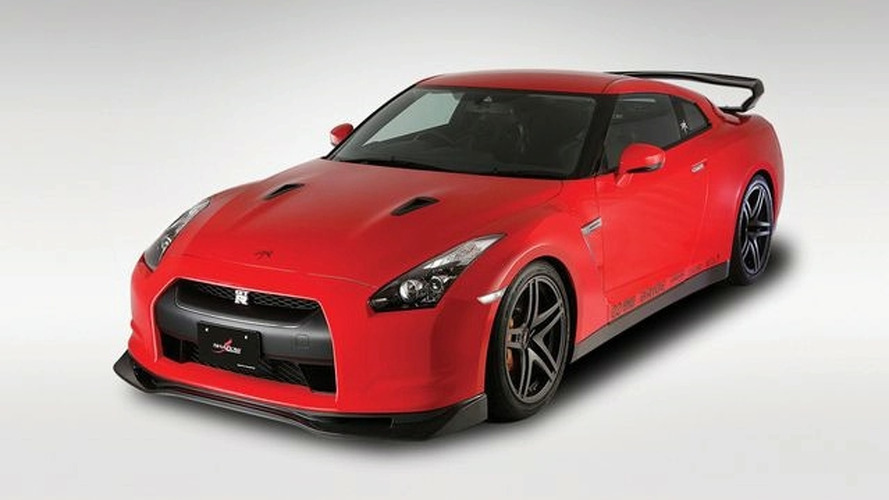 Tuner Shadow Sports Design has given a few more details on its new Nissan GT-R programme. The car features a couple of innovative carbon fiber applications.

Shadow Sports Design has given access to details regarding its Nissan GT-R conversion. The car has been given a number of new parts to enhance its performance. A carbon fiber rear spoiler is fitted and elevated to improve downforce. There is a rear air diffuser installed as well for the same purpose.

The 20-inch wheels are made of forged magnesium for both strength and lightness of weight. These were developed in conjunction with Enkei and each of the front wheels saves the car 2.05kg in unsprung weight. They are available in either black or a gunmetal finish. As a way of helping to cool the front brake calipers the front underspoiler has carbon ducts that lead directly to these brakes.

Titanium was the material picked when it came to manufacturing the exhaust pipe mufflers. The Shadow Sports Design GT-R has a pair of racing seats fitted with a harness. No performance figures have been released yet but it's been said that the carbon-clad official GT-R Spec V is two seconds faster around the Sendai Highland Raceway track in Japan than the standard car.