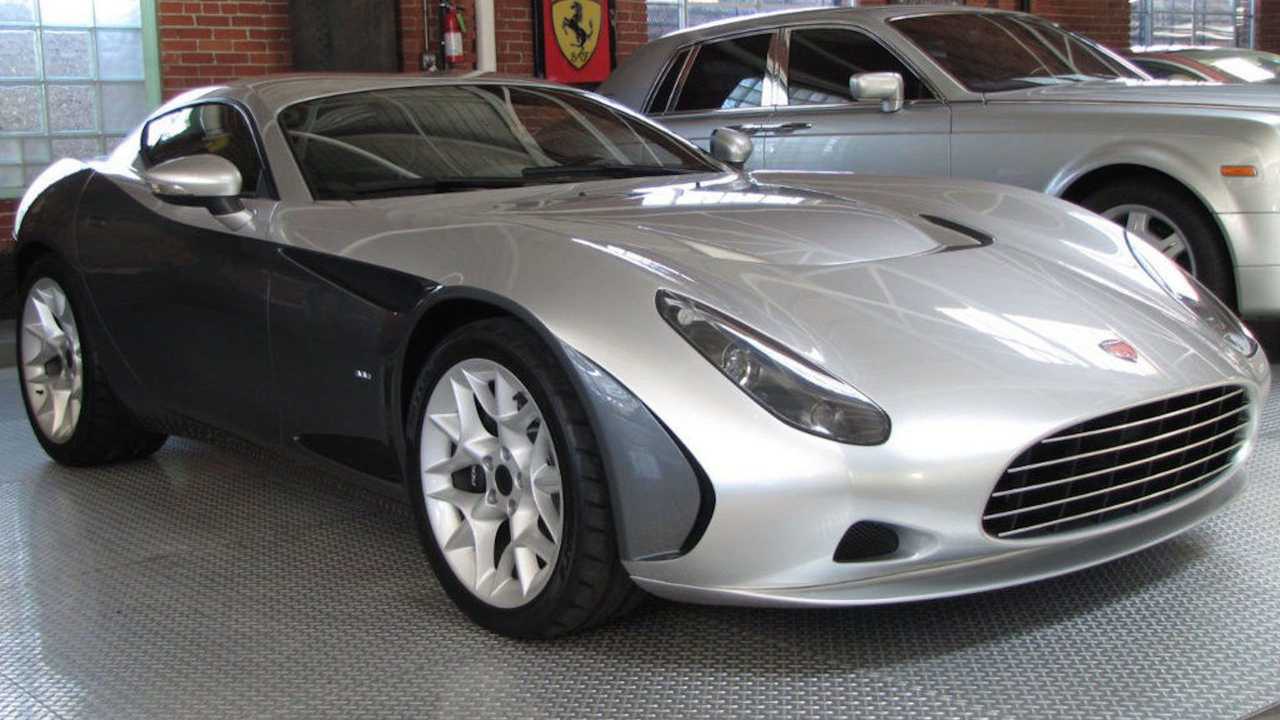 Looking for something obscure to add to your garage? Look no further. This is a Perana Z-One – and you’d be forgiven for having never heard of it. A collaboration between South African manufacturer Perana Performance Group and renowned Italian coachbuilders Zagato, it’s up for sale on eBay with an asking price of $125,999

The Z-one made its public debut in 2009 at the Geneva Motor Show. Underneath all that extravagant bodywork is your run-of-the-mill C6 Corvette, and under the hood is the last-gen Camaro's 6.2-liter LS3 pumping out 440 horsepower (328 kilowatts) in this application. All that power is paired to a six-speed automatic gearbox, allowing it to sprint from zero to 60 miles per hour (96 kilometers per hour) in just about 4.0 seconds and continue on to a top speed of 185 mph (297 kmh).

With an initial asking price of $70,000 and a limited production run of just 999 units, the Z-one seemed like a supercar bargain when it was first unveiled. Unfortunately, the company fell well short of its initial target. Just 10 examples of the sports car were reportedly produced under the Perana name, and just seven of them found their way to the U.S.

This is one of those seven examples, and it’s driven just 2,765 miles (4,449 kilometers) since new. It was one of the last of the 10 pre-production models produced by Perana before being rebadged as an AC 378 GT Zagato later in the year. The Z-One is said to not have "any electronic driver aids" – including traction control.

If you're interested in this obscure, Italian-designed sports car, just three days are left on the eBay auction with a 'Buy It Now' price of $125,999.