Lexus LS May Get V6 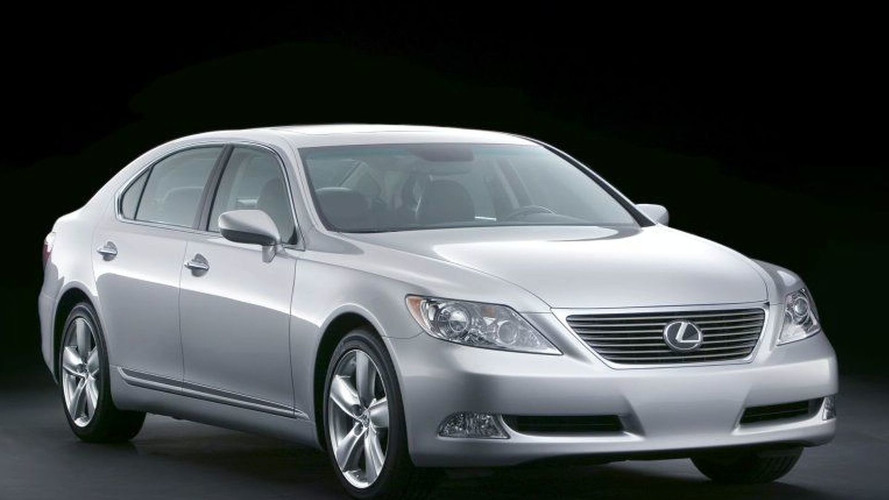 Lexus may introduce a V6 engine to the Lexus LS line-up. Currently, the car only makes use of a V8. The new choice could help draw in more customers.

Malaysian car journo Paul Tan is reporting that Lexus is planning on introducing a Lexus LS V6. Any new engine option could come when the LS gets a facelift, possibly next year. The current Lexus LS saw an introduction back in 2007. Historically, Lexus has done facelifts on their LS range every three to four years.

With car companies introducing lower-powered, less-expensive versions of their vehicles to fit changing consumer tastes, a Lexus LS 350 could get the same engine previously seen on the Lexus GS 350 in the U.S. and Japan. The 3.5-liter V6 generates 311 hp and 278 ft-lb of torque, similar to the BMW 740i.