Nissan urged to recall Navara pickup due to chassis cracks 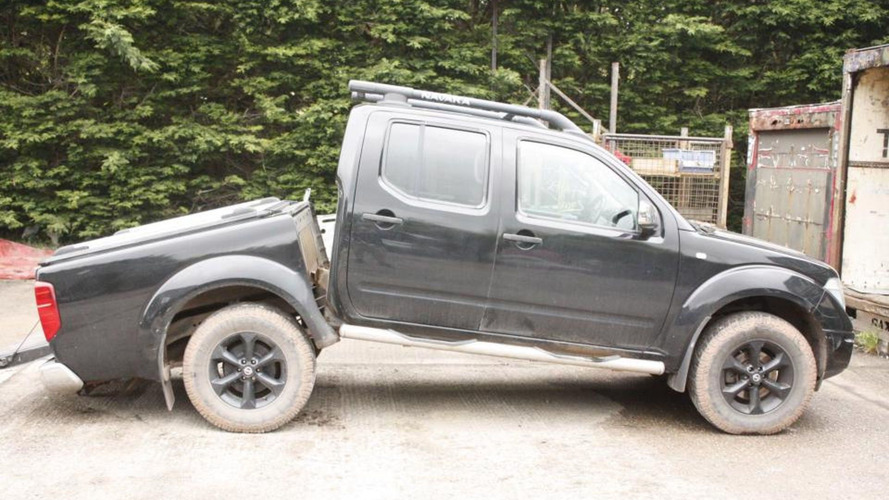 Up to 35,000 Navaras believed to be affected in the United Kingdom.

Owners of the second generation Nissan Navara, launched with D40 factory index in 2004 and as the Nissan Frontier on some markets, are making cooperative efforts to urge the Japanese manufacturer to recall the pickup. The reason – many examples of the vehicle, sold in the United Kingdom, suffer from severe rust which can cause cracks in the chassis and even splits in the construction, as The Sun reports.

The magazine tells the story of a 50-year-old Navara owner, who was towing a caravan with his truck driving with his pregnant wife inside to Scotland when the vehicle snapped. Richy Holmes is one of nearly 16,000 users who have joined the “Nissan Navara snapped chassis” Facebook group in the last about a year.

“I was only going a few miles an hour — I dread to think what could’ve happened if I’d been going faster,” Richy Holmes from Sunderland told The Sun. “It’s an absolute disgrace that these vehicles are still on the roads.”

The Transport Select Committee, a select committee of the House of Commons in the Parliament of the United Kingdom, is having a meeting today, where the issue will be analyzed and further actions will be discussed.

“To reassure the public, Nissan would be well advised to recall all affected vehicles,” committee member Huw Merriman told The Sun. “If, as they say, there are only a small amount impacted then it shouldn’t be a costly exercise in ensuring that these vehicles really are safe to be on the road.”

Back in 2013, Nissan issued a recall for the Spanish-built Navaras sold in Australia because of towbar problems, but the recall is unrelated to the rust problem. The Japanese company hasn’t issued any related recalls for the pickup in Europe so far – and some owners accuse the brand of keeping the issue “under wraps.”

Attwood Solicitors, a law company, claims nearly 35,000 Navaras are affected in the UK and some 193,500 worldwide.

Source: The Sun and "Nissan Navara snapped chassis" on Facebook