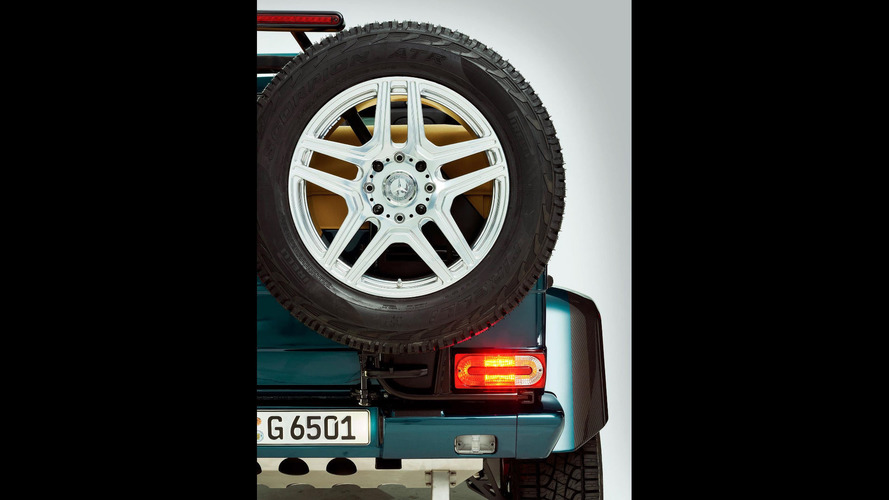 At least that's what we think the teaser is trying to tell us.

As it turns out, the G-Class W463 still has some life in it even though it has been around since 1990 with a few updates launched since then. Mercedes-AMG has released an interesting teaser for a new version of its reputable off roader and it seems we’re dealing with a G65-based model judging by the license plate. That means it is rocking a biturbo V12 6.0-liter engine with 630 horsepower (463 kilowatts) and a monstrous 737 pound-feet (1,000 Newton-meters) of torque channeled to both axles.

Also obvious is the fact that it’s a convertible G, while the carbon fiber wheel arches resemble those of the G500 4X4² from where it will inherit the mighty portal axles together with three lockable differentials. Above the spare wheel sits an LED strip serving as the third brake light, while the cabin has been upholstered in light brown.

The G65 4X4² Cabriolet follows other special G-Class models introduced by Mercedes in recent years, such as the insanely cool G63 6x6 and the slightly more docile G500 4X4².

Expect to see the new G-Class version to be revealed online in the coming days, ahead of its public debut likely scheduled for the Geneva Motor Show in about a month for now. It could very well be the last hurrah for the W463 series considering the next-gen G is slated to hit the roads as early as 2018. 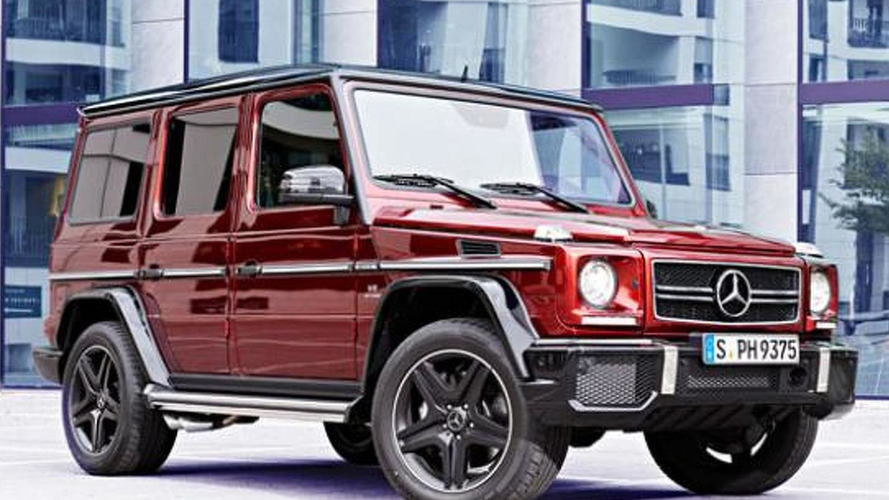