Rosberg: I’d prefer Alonso to have replaced me at Mercedes 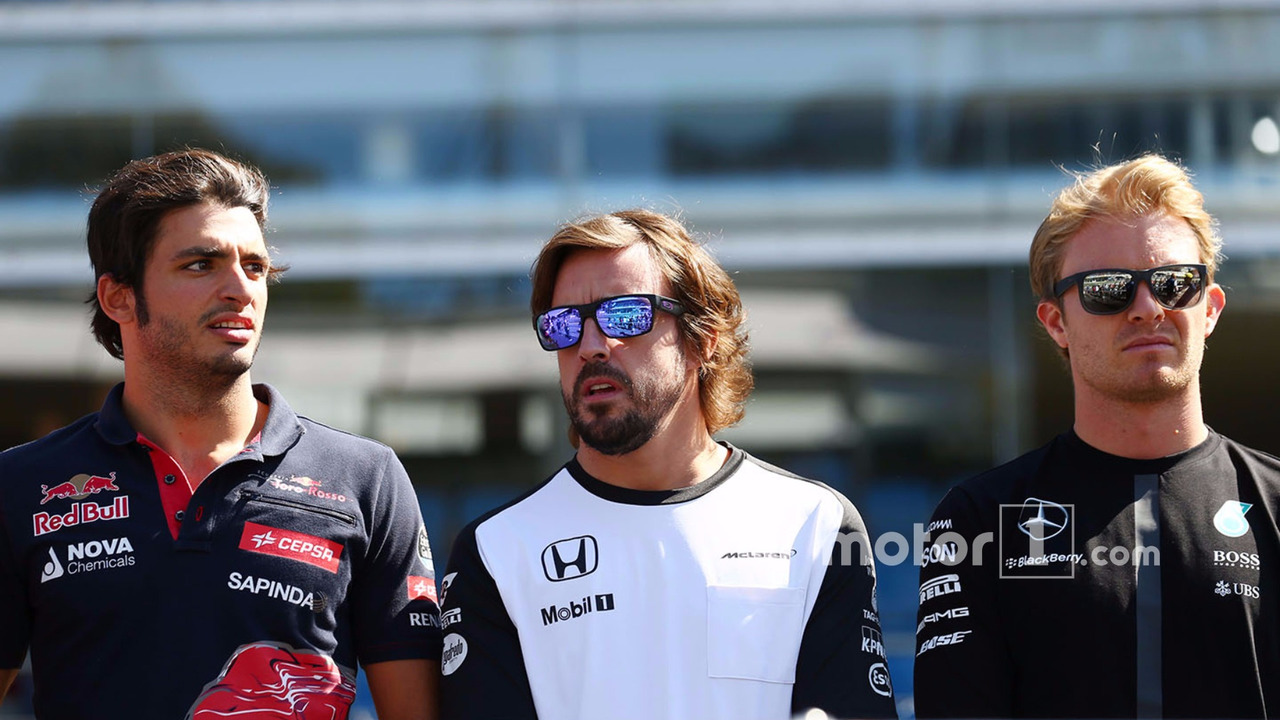 Speaking to Spanish newspaper Marca, the retired Rosberg says choosing two-time champion Alonso instead of Valtteri Bottas would have been his ideal choice now he’s a “fan” rather than a racing driver.

“OK, because I'm now a fan, and on that side of the fence, it's very easy to respond,” Rosberg said when asked who he’d have preferred to replace him.

“Everyone says Alonso and I say it too, because there would be fireworks with Hamilton [he laughs].

“As a fan, it would be nice, but for the team, it wouldn't work. They've found a great solution.

“Bottas is fast and though Hamilton will be at a very, very high level and it will be difficult to beat him, I have proved that he can.”

Speaking of Bottas, Rosberg quipped: “I have him on pole in the first race in Australia!”

No issues with Lauda

Rosberg also revealed that his former team boss Niki Lauda’s unhappiness, widely reported in the press, at the short notice of his decision to retire has never been relayed to him in person.

When asked if Mercedes was angry, he replied: “Angry? No, they have a lot of respect for me and I appreciate it.

“With Lauda it has been more complicated and though he seems angry in the press, with me he isn't.

“He told me in person that he took off his hat to me. He’s been very supportive after three very good years working together.”