Maserati recalls over 50K vehicles at risk of catching fire 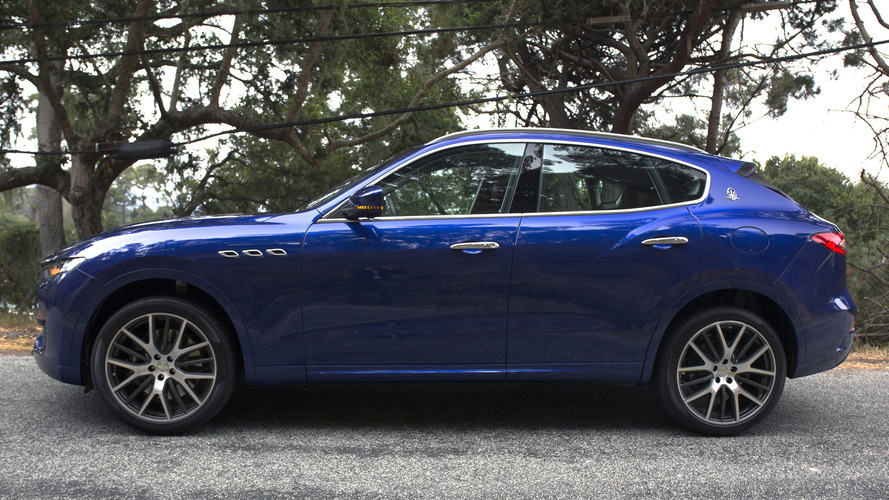 Two recalls issued, both linked to an increased risk of fire.

Maserati of North America is issuing two separate recalls linked to a possible fire risk of at least 50,000 vehicles from 2014-2017 model years. The first one affects certain 2014-2017 Quattroporte, Ghibli, and Levante models, where adjusting the front seats may cause the seat wiring harness to rub, possibly resulting in an electrical short. This could increase the risk of fire, as the National Highway Traffic Safety Academy (NHTSA) explains. A total of 39,381 cars are affected – the recall is expected to start on March 21, and Maserati will inspect the vehicles, replacing the seat wiring harness if necessary, free of charge.

The second recall is smaller and affects 10,879 2014-2015 Quattroporte and Ghibli vehicles, as they have fuel lines that may weep or leak fuel. Beginning February 28, the manufacturer will install a new fuel line, free of charge, if needed.

Last year Maserati had two major recalls worldwide. The first one was issued in May in China, where almost 20,000 Quattroportes and Ghiblis produced between 2013 and 2015 were serviced because of a possible problem with one of the rear wheels. In March 2015 a total of 28,235 Maserati vehicles were recalled in the United States for floor mats that could move and stuck between the accelerator pedal and the vehicle carpet.

A small recall for only 326 examples of the 2017 Ghibli and 2017 Quattroporte was also issued in America in the last days of 2015. It was linked once again with a possible rear wheel problem that could cause the wheels to lock up – just because the rear differential pinion nut might not be properly tightened. Last summer the automaker also fixed the confusing gear shifter of 13,092 units 2014 Quattroporte and Ghibli, equipped with an eight-speed automatic gearbox.