Jaguar Land Rover had $3.7 million worth of engines stolen 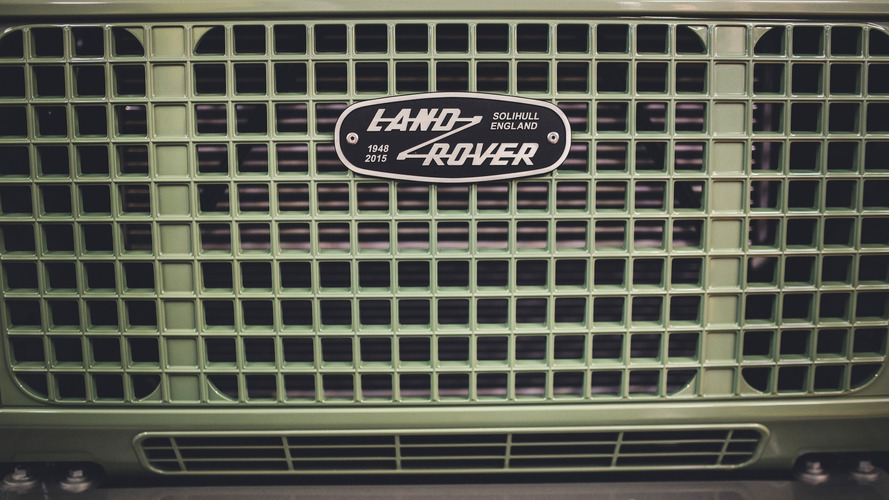 Jaguar Land Rover is having a downright awful week after the Tata Motors-owned company was the victim of a massive heist on Tuesday night. Criminals using a stolen truck managed to drive off with approximately £3 million ($3.7M) worth of engines from JLR’s factory in Solihull, a town in the West Midlands of England. Despite being well aware of the fact that the security cameras were recording everything, the thieves did not hesitate to go inside the Solihull Lode Lane depot and enter through the security-manned D1 gate to load up the truck and vanish into the night with the stolen products.

“Vanish” is probably the best word to describe what happened taking into account sources familiar with the matter are saying the theft only lasted for approximately six minutes, which indicates this was far from being an amateur job. The same people are saying the stolen truck was unloaded somewhere in the Coventry area and using the very same big rig; the thieves actually came back at the factory to snatch more JLR goods.

A Jaguar Land Rover spokesman declared “We can confirm that we are working closely with West Midlands Police to investigate the theft of engines from the Solihull manufacturing plant.” The spokesperson went on to mention “A reward is on offer to anyone who has information which leads to the successful recovery of these engines.”

It is believed the driver of the stolen truck had the necessary documents to receive security clearance from JLR to enter the facility. That being said, Solihull Police doesn’t want to speculate whether the incident was an inside job and is currently investigating to find out what really happened on Tuesday night at around 10:30 PM when the first theft took place.

The police authorities have managed to find the trailer used during the two-part heist, but obviously it was empty.