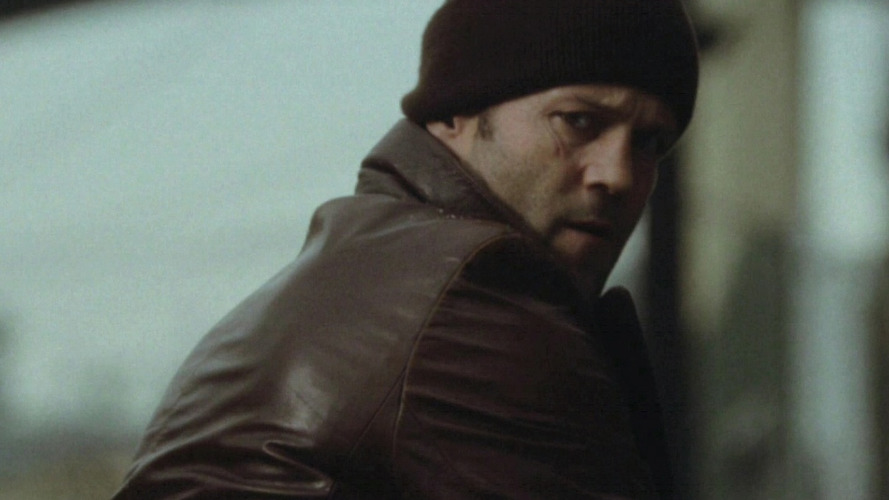 Audi made waves with last year's Godfather inspired R8 Super Bowl commercial and this year the company continued their marketing push by teaming up with Transporter star Jason Statham.

The commercial starts out with Statham being chased in an old Mercedes that he crashes and then abandons. From this point we are transported to the 80's and a Miami Vice like chase where Statham takes a BMW 5-series and then crashes it into a sign. From that point we make it to the early 90's where Statham decides to forgo stealing a Lexus ES from its elderly owners, a not so subtle hint about the brand's driving virtues and clientele. Eventually we make it to the present day where Statham's car of choice is the recently updated Audi A6 and because of its supercharged engine our hero escapes.

Audi's latest commercial ties in with the company's recent marketing push that "Progress is Beautiful" and follows up on last year's Super Bowl ad that stated "Traditional luxury is dead." The minute long ad most likely cost the brand over six million dollars but the company has high hopes that it will finally get consumers to associate Audi as an equal to BMW and Mercedes.