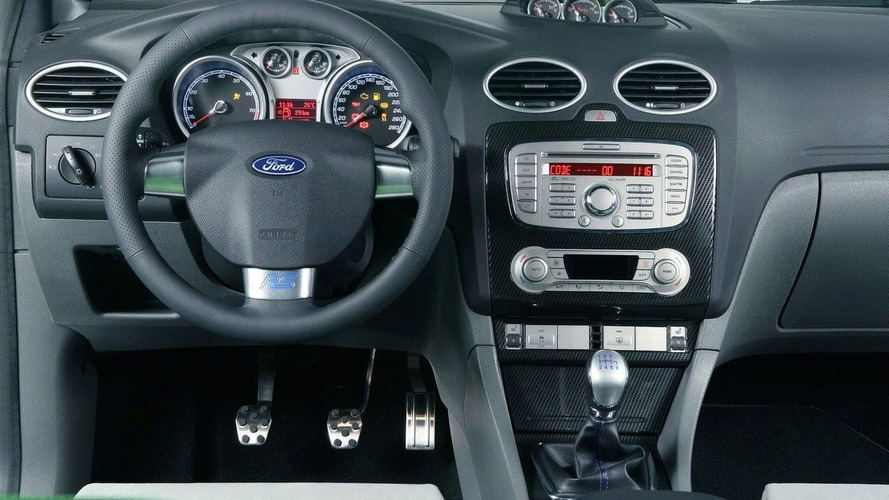 There have been speculations, spy pictures, official pictures and details. Now a video showing the Ford Focus RS hatch leisurely taking on some twisty roads has been released.

For the longest time Ford wasn't even breathing a word related to the Focus RS. Then suddenly a flood of information came through, including confirmation that the RS would make a return after a six year hiatus. When details burst out, few really believed that the RS was to be driven through the front wheels, given its power figures of 300bhp (224kW) and 440Nm of torque from a 2.5-litre turbo. After all, front-wheel-driven cars with slightly less power than the RS are known to have excessive torque steer. Nevertheless Ford had an answer to that in a hi-tech system called RevoKnuckle, a specially design steering knuckle containing two ball bearing sets which help compensate for torque steer. Additionally an LSD is fitted for extra traction.

Pushing the car forward is a 6-speed manual gearbox that helps the RS reach the 100km/h target in second gear. For certain engine frequencies a ‘sound symposer' is used to transfer certain pleasing sounds the car makes as it goes along into the cabin. Those bonnet louvers are there to help with idle cooling especially after heavy runs on a track so they aren't just there for aggressive looks.

The Focus RS is a serious performance machine, all indications point towards this. But on this video a more somber, normal Focus RS shows itself proving that there's more to this spicy lime hatch than mere numbers.