Here are all of Super Bowl 51's car commercials 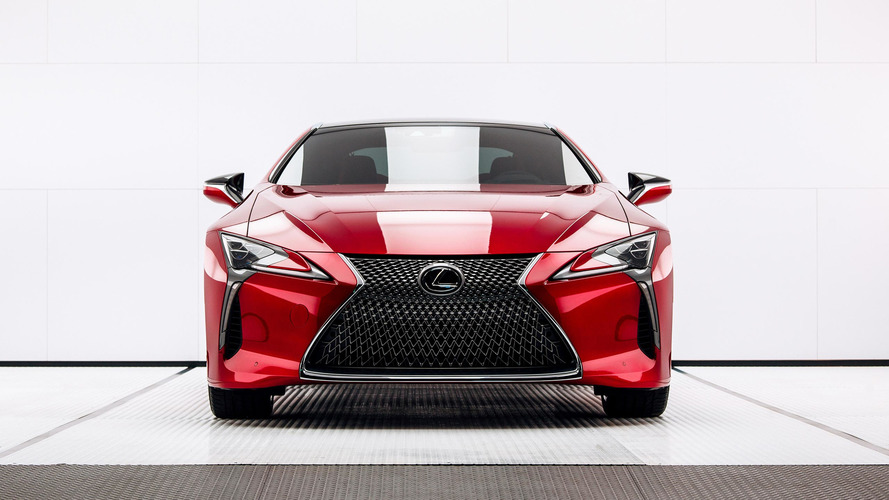 Honda, Kia, and other automakers have pulled out all the stops for the 2017 Super Bowl.

It’s almost time for Super Bowl LI, when we’ll gather to watch commercials, and maybe some football in between. The game promises another year filled with ads from automakers like Audi, Buick, and Ford, all of which will put their best and brightest ad talent to use. While some companies are skewing towards the political side of things, others are opting for humor to pitch their latest products.

Be sure to check back soon, as we’ll be updating this post regularly as more commercials trickle out over the coming days.

Alfa's back, America. On the heels of a more than $2.7 billion relaunch of the brand in the U.S., the company unveiled three ad spots in this year's Super Bowl promoting its new Guilia sedan. The three commercials entitled "Riding Dragons," "Dear Predictable," and "Mozzafiato" show the high-spec Guilia Quadrifoglio racing around corners while giving a nod to its lineage in the process.

Audi’s S5 Super Bowl ad isn’t so much about the car as it is equality. The 60-second clip, entitled "Daughters," paints a poignant picture around today’s political situation, the automaker daring to confront the subject of equality head-on.

“With ‘Daughter,’ Audi continues to push the envelope with compelling storytelling on a national platform. Pay equality is a big message for a big stage,” said Loren Angelo, Vice President of marketing at Audi of America.

This is just the second ad Buick has ever run during the Super Bowl. Last year’s spot saw Giants wide receiver Odell Beckham and actress and model Emily Ratajkowski promoting the same car.

Ford wants you to be unstuck. Rather than promoting its new GT supercar, or its usual F-150 pickup, the nearly two-minute ad spot focuses on "long term mobility solutions" – from bike sharing, to autonomous driving, to plug-in hybrids.

The commercial essentially picks up where Ford Executive Chairman Bill Ford left off at the Detroit Auto Show. It follows the outline of the company's vision of the future, which promotes studies like the Ford "City of Tomorrow" concept.

For the second straight year, Honda hopes to find success during the Big Game. Its new 60-second ad spot, entitled "Yearbooks," celebrates those who chase their dreams, including celebrities like Steve Carell, Jimmy Kimmel, and Tina Fey.

It’s the third time Honda will promote its new CR-V during the Super Bowl. The first time came in 2007 with the commercial "News," while the second time came in 2012 with the memorable commercial, "Matthew’s Day Off," a tribute to the 1986 film Ferris Bueller’s Day Off.

Most weren't sure what to expect with Hyundai's promised "live" Super Bowl commercial – but it turned out to be well worth the wait. Entitled "A Better Super Bowl," the one minute 30 second ad spot allowed soldiers abroad in Poland to watch the Super Bowl together with their families thanks to the help of a few 360 degree cameras.

Kia enlisted the help of actress and comedian Melissa McCarthy for its 2017 Super Bowl ad promoting the new Niro hybrid. McCarthy plays a kind-hearted environmentalist traveling the globe in her 50 mile-per-gallon hybrid SUV… and running into some trouble along the way.

Lexus wants you to get off the couch while you watch its latest ad spot for Super Bowl 51. Promoting the new LC sports car, the 60-second commercial, entitled "Man and Machine," sees dancer Lil Buck performing various dance moves around the car – and even walking on the walls.

The spot was directed by talented music video maker Jonas Åkerlund, the same man behind Madonna’s Ray of Light video. According to Lexus, the commercial "recognizes the parallels between the shapes and movements of the human form and the power and athleticism of Lexus' most premium models."

With the help of the Coen Brothers, Mercedes was able to show off its new AMG GT C roadster in the 60-second ad spot entitled, "Easy Driver." The commercial is a nod to the classic counterculture film Easy Rider, and even sees a special celebrity guest appearance.

Michelin made sure to pull at our heart strings with its 2017 ad entitled, “I Need You.” The 30-second spot shows three people receiving texts from their loved ones and rushing home. The captions on the screen reads, “Your peace of mind is what drives us,” touting the safety and reliability of the tires pictured.