How did Forza 6 nail the Ford GT specs so early?

Forza Motorsport 6 came out while the Ford GT was still under development. Here's how the developers got the car's specs so close.

After officially revealing the GT in January 2015, Ford made the world wait over two years before announcing the supercar’s official output of 647 horsepower (482 kilowatts) and of 550 pound-feet of torque (745 Newton-meters). Amid the months of speculation about the model’s specs, Forza Motorsport 6 came out in September 2015 and showed the GT with 630 hp (470 kW), 539 lb-ft (731 Nm), and weighing 2,890 pounds (1,311 kilograms). Since the finalized numbers were released by Ford, Motor1 decided to follow-up on this old story to find out where the game’s developers at Turn 10 Studios obtained the figures in Forza. (Yes, we’re gaming nerds.) 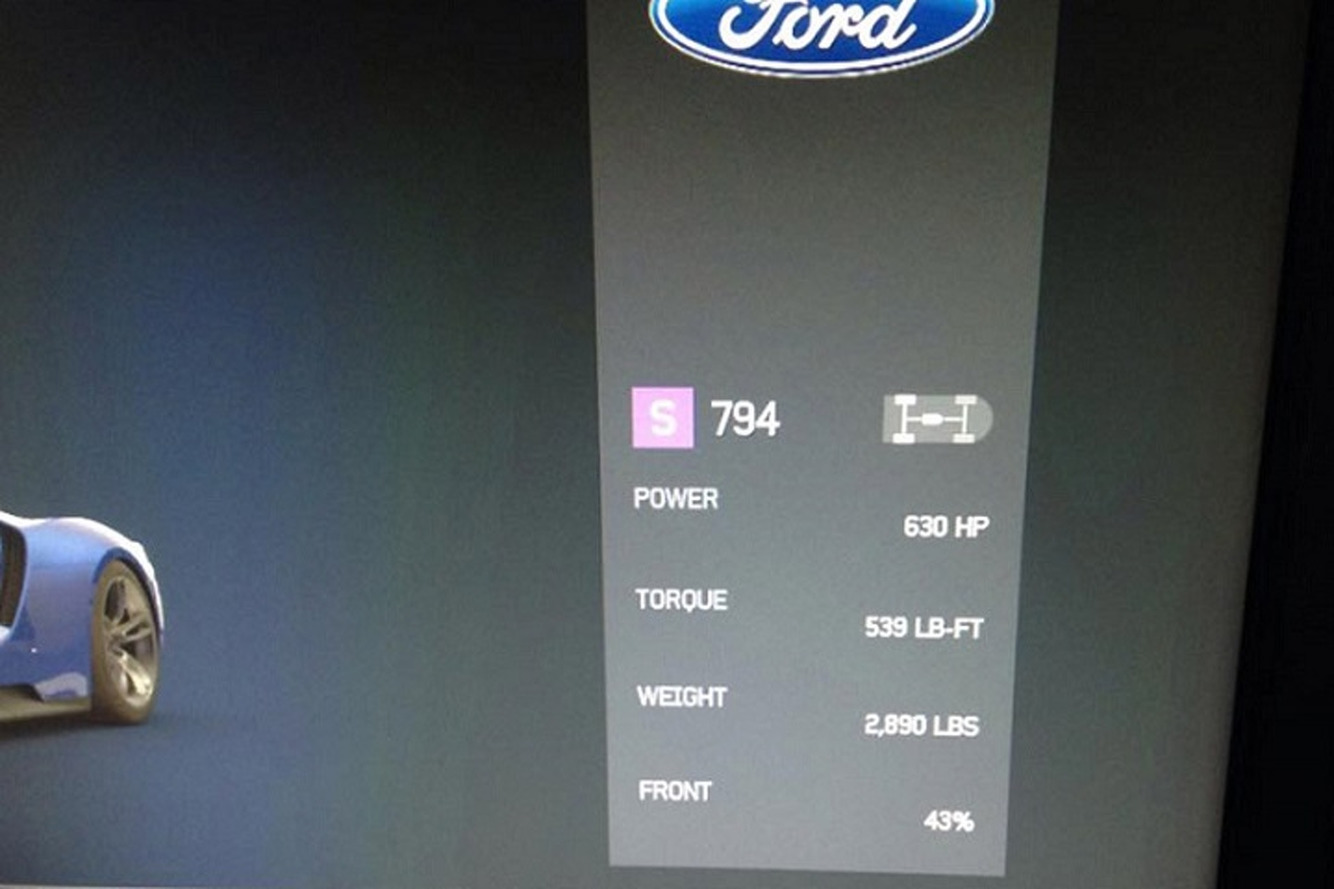 While the game’s specs are inaccurate, the numbers are surprisingly close to the real thing. The weight is the furthest away, at about six percent off from the actual 3,054 pounds (1,385 kg). The game’s horsepower is about three percent less the real GT, and torque is only around two percent off the mark. Keep in mind video games take years to develop, and Forza Motorsport 6 went on sale well before Ford even started taking reservations for the GT. How did the developers at Turn 10 get the numbers so close?

“We were briefed on the 2017 Ford GT very early in its conceptual phase, and we stayed in constant contact with Ford on the latest updates to the car during game development,” Dan Greenawalt, creative director at Turn 10 Studios, told Motor1. “Because we received unprecedented access to the Ford GT, including technical data and physical access to the car itself, we were able to recreate the pre-production Ford GT at the level of accuracy and with the attention to detail that Forza is known for.”

Making the GT the cover car for Forza Motorsport 6 exposed the new supercar to a whole new audience. When consulting with Turn 10 Studios, the Blue Oval was careful not to give away too much. “The Ford team provided guidance. However, the Forza team needed the numbers very early to support the development of the game and therefore did not have tested or final numbers,” Ford’s Matt Leaver told Motor1. “It was our goal to give directionally correct data but not share program targets or data until confirmed through proper analysis and testing.” 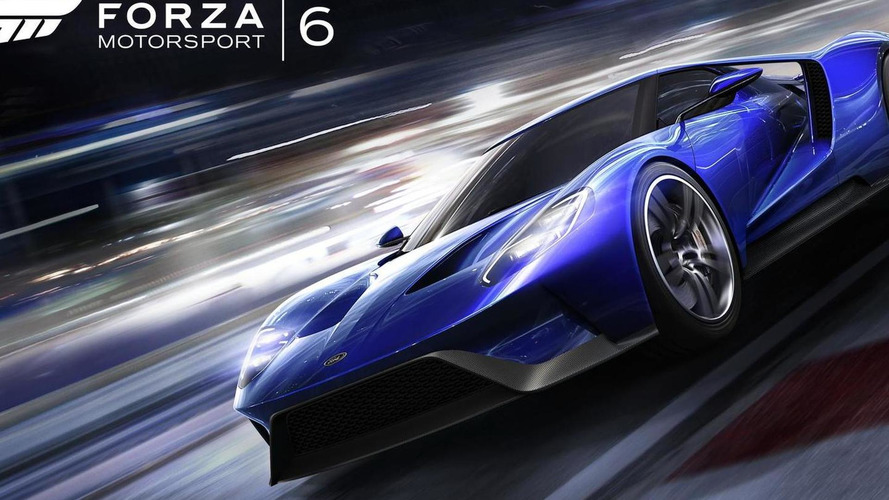 Now that the official numbers are out, don’t look for Forza Motorsport 6 to get a patch with new figures for the supercar. “We have no plans to update the Ford GT specifications at this time,” Greenawalt told Motor1. The supercar’s specs in Forza Motorsport 6: Apex for the PC and Forza Horizon 3 also remain the same. This means gamers probably need to wait until the next installment of the popular franchise before driving a Ford GT with the 100-percent accurate specs  – unless you were lucky enough to get a real one during the application process. Unfortunately, we can't know that for sure yet. When asked about the GT's specs in future entries in the Forza series Greenawalt told Motor1: "We have nothing to share about future games."