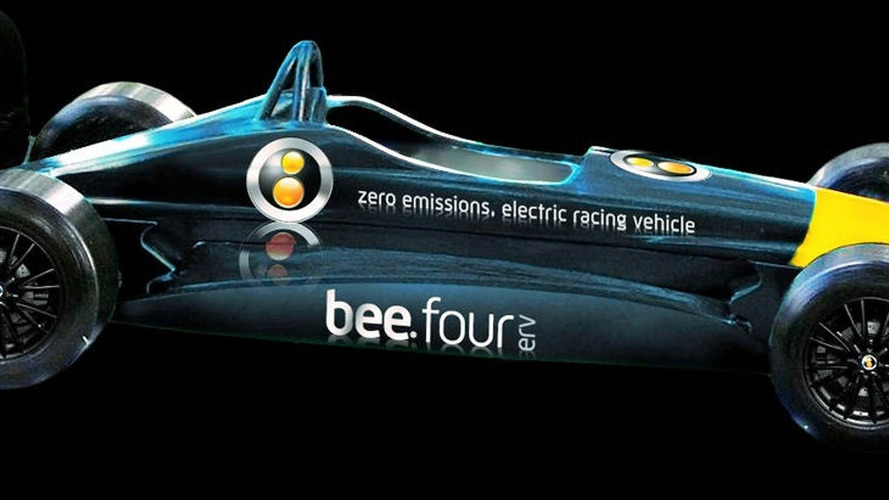 Bee Automobiles has revived the BRM brand with its BRM Bee Four Electric Racing Vehicle, which will compete in hillclimbs starting in 2010.

It was of course inevitable that the instant-torque benefits of electric motors in vehicles would eventually find a home in auto racing. There are a few electric drag racers out there, but the Bee Four electric racing vehicle (ERV) that's set to debut in 2010 has loftier goals in its sights. Not only is the 700-horsepower open-wheel racer set to revive the BRM nameplate on its 60th anniversary, but the Bee Four ERV is slated to compete in the British Speed Hill Climb championship. It will compete as the BRM Bee Four ERV.

Graeme Wight, Jr., two-time Speed Hill Climb champion and recordholder at numerous tracks, has been tapped to drive the BRM Bee Four ERV in the 2010 series.

BRM manufactured Formula One cars from 1950 to 1977. With Graham Hill at the wheel, it won the Constructor's Title in 1962. Bee Automobiles, the business force behind the BRM Bee Four ERV, intends to use the vehicle as a first step toward a production electric car, though no details on such a car have yet been released.