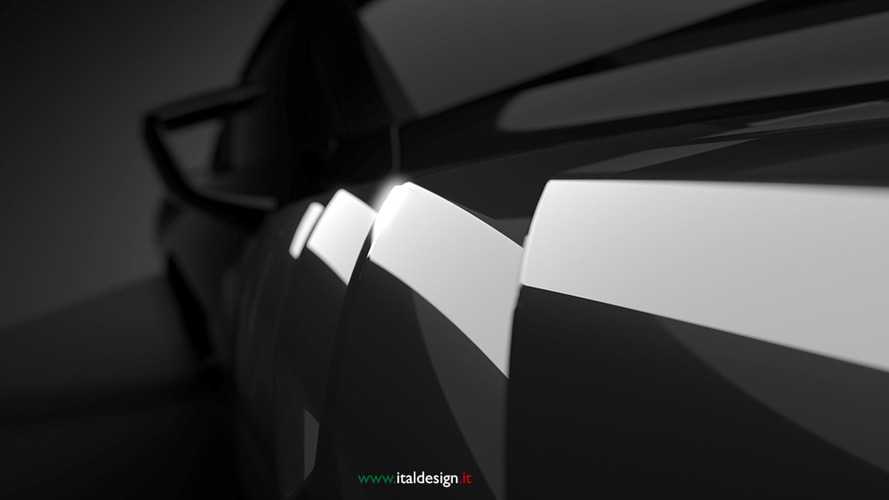 Is it a sports car?

Italdesign continues its long teaser campaign for the still unnamed and unspecified concept vehicle that will debut at the Geneva Motor Show in early March this year. This third teaser image is still not telling us much, but at least this time it reveals that, most likely, we will be dealing with a sports car, judging by the coupe-like profile.

The image also shows what appear to be cameras used instead of side mirrors – just like the GTZero concept from the Volkswagen-owned design studio, which made its public debut during last year’s Swiss show. The Italian company is still scarce on details, only saying the vehicle will be “an extraordinary story on ordinary roads,” thanks to a “powerful engine” and “high performance.”

The previous teaser images suggested the study will be an EV and will be something completely new for Italdesign. It will incorporate sophisticated front lighting clusters with LED and probably Audi-sourced laser technologies. The studio promised to “shine a light on five special stories” for “five visionary collectors,” which could mean the concept will actually go into a highly-limited production of five cars tailor-made to the customer’s specifications.

These suggestions are also fueled by an interview Italdesign’s CEO Joerg Astalosch gave to Automotive News Europe back in July last year, where he revealed plans for his company to join forces with automakers and create one-off models, where one-off refers to “from one to below 100 units.”

"We are waiting for you to discover our first special story during the Geneva Motor Show 2017," said Italdesign in previous teasers. Well, we will have to wait at least until March 7, when the first press day of the show starts to find out what the studio has been cooking up over the past 12 months.