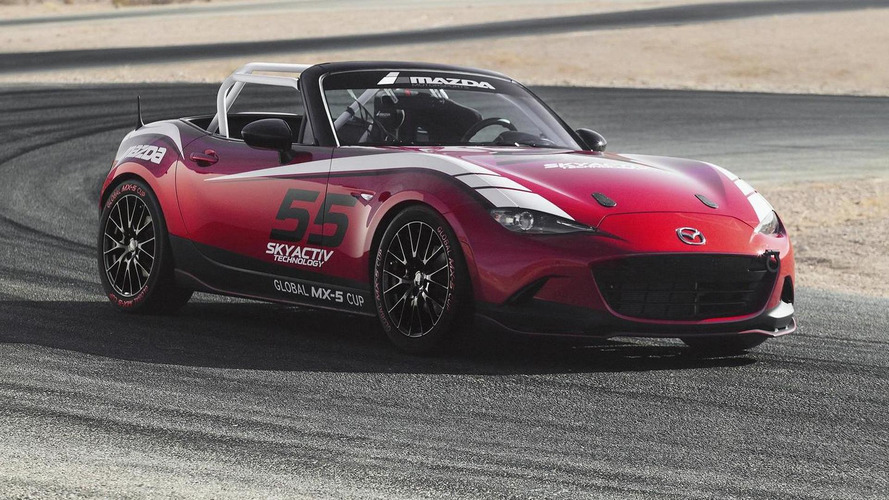 If approved, road cars converted for track use will be exempt from the Clean Air Act.

Originally introduced in 2016, the Recognizing the Protection of Motorsports (RPM) Act received the support of more than 100 members of the U.S. House of Representatives and another 18 in the Senate. Due to the presidential election, Congress’ schedule last year was shortened, so there wasn’t time for the bill to go through the committee.

The good news is the RPM Act is back on the agenda for 2017, as Specialty Equipment Market Association (SEMA) has announced the U.S. Senate has joined the House of Representatives in reintroducing the bill. If it receives the stamp of approval, it means street vehicles converted into race cars are going to be exempt from the Clean Air Act. Based on how the law is currently written, it’s illegal to remove the emissions control device even if the car will not be used on public roads ever again. This could change if the RPM Act will go through and become a law.

As of this moment, the RPM Act is backed by 14 members of the U.S. Senate after the bipartisan bill (S.203) was reintroduced by Senator Richard Burr (R-NC). Representatives of the aftermarket industry are eagerly waiting for a final decision since they believe the emissions law hampers competition and might make racing more expensive.

In a statement, SEMA applauds the progress being made with the RPM Act:

“SEMA extends its thanks to Senator Burr and the other cosponsors, and looks forward to working with Congress and the Trump administration to enact the RPM Act into law this year,” said SEMA President & CEO Chris Kersting. “We call on the entire enthusiast community to again reach out to their federal lawmakers to request support for the bill. The RPM Act is the only solution that will ensure that this time-honored tradition and livelihood for millions of Americans will be preserved for generations to come.”