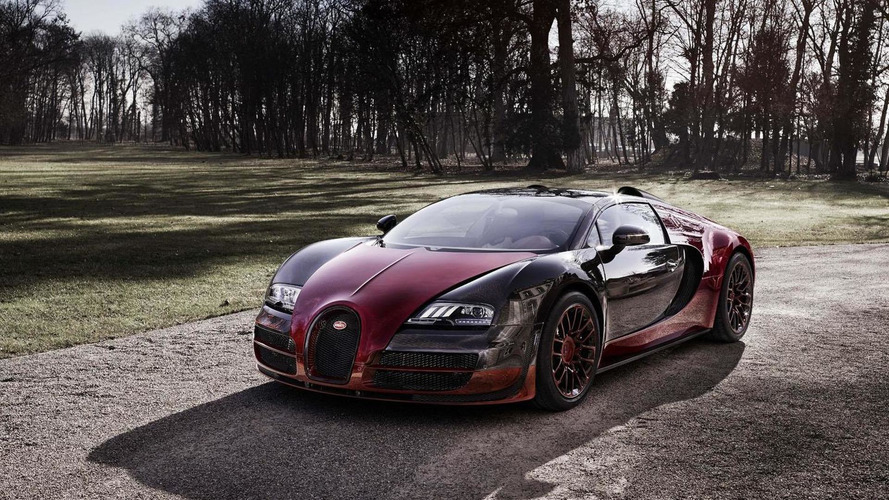 Veyron and the like end up overseas as buyers take advantage of the weaker pound.

Following a referendum organized on June 23 last year, United Kingdom has decided to withdraw from the European Union after 52 percent of the votes were in favor of the so-called “Brexit.” This has caused a significant drop in value for the British pound in comparison to foreign currencies in the last few months, thus making high-end cars significantly more attainable for overseas buyers.

Surrey-based luxury dealership Romans International says inquires coming from customers outside the U.K. are up by more than 20 percent compared to the pre-Brexit period. That’s why high-end cars like the Bugatti Veyron, McLaren P1, and Porsche 918 Spyder have found new homes overseas in the last few months.

As Auto Express reports, left-hand-drive supercars are particularly in very high demand because VAT-qualifying vehicles can be sold outside of the European Union without having to pay tax. As you would imagine, most of the customers shopping at the moment in the supercar segment are either investors or collectors, according to Romans’ owner Paul Jaconelli.

Other Brexit-related stories you might want to check out:

While before the controversial “Brexit” voting lots of supercars and other high-end models were being imported into the U.K., now it is an entirely opposite situation as many of these vehicles are heading to clients overseas. Jaconelli points out people are able to save on average about 20 percent on a used supercar, adding that a Ferrari Enzo available in their showroom for £1.35 million ($1.71M or €1.58M) is now about £270,000 ($341,900 or €317,00) cheaper for European buyers than before the Brexit. With the money saved, a customer could buy a brand new GTC4Lusso T and still have plenty of money left for fuel to feed the biturbo V8 engine.