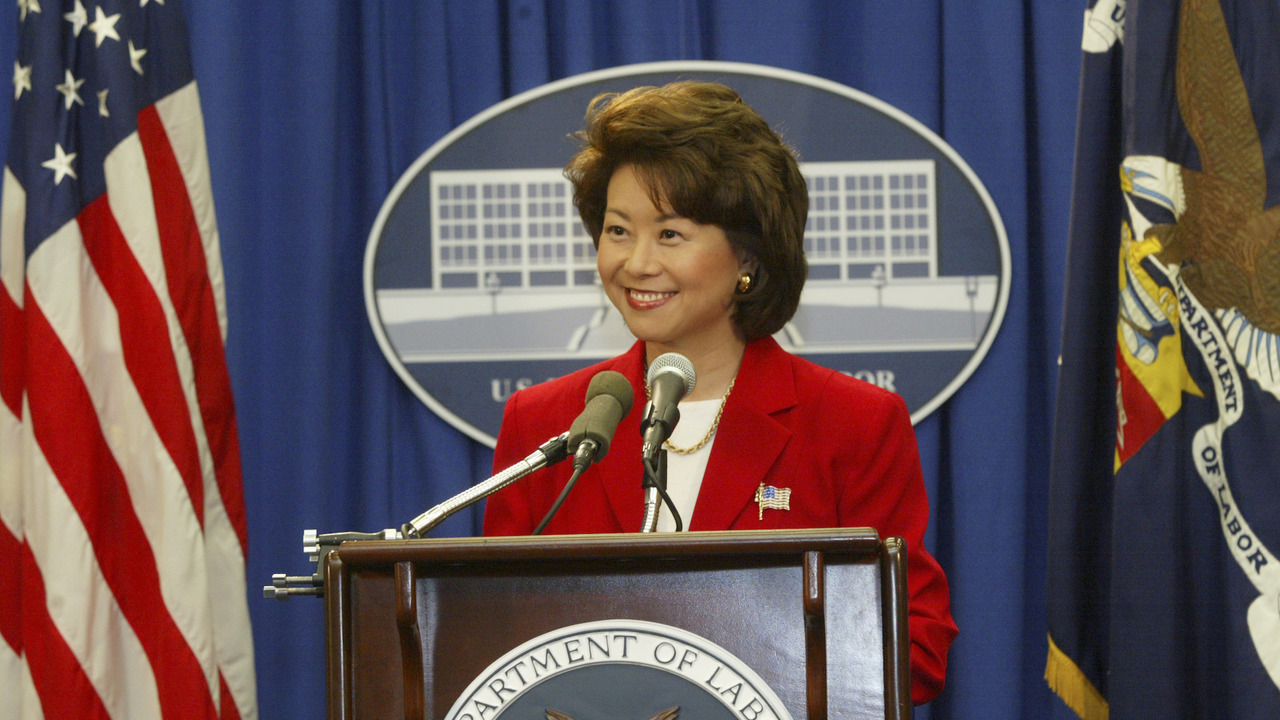 Expect President Trump's plan to invest $1-trillion in infrastructure to be a major part of her job at first.

The United States Senate has confirmed Elaine Chao as the nation’s new Secretary of Transportation. She passed through the process easily with 93 yes votes, 6 against her, and a single vote of “present,” which came from her husband – Senate Majority Leader Mitch McConnell.

As Secretary of Transportation, Chao will have a major role in President Trump’s $1-trillion plan to improve the country’s infrastructure, including roads and bridges. According to Politco, the strategy will likely include a mix of tax incentives for companies and direct government spending.

Chao will also play a part in determining how the nation will regulate autonomous vehicles. The DoT is currently suggesting a 15-point safety assessment. It also wants to speed up the pace that the agency handles questions or exemption requests from companies. With Chao as the new boss, these plans could change, though.

The National Highway Traffic Safety Administration is also part of the DoT, which means Chao is ultimately responsible for deciding how the nation handles vehicle recalls and safety investigations.

Chao was born in Taipei, Taiwan, and came to the United States when she was eight. Before beginning her work in government in the 1980s, Chao was vice president of syndications at Bank of America Capital Markets Group. She and McConnell have been married since 1993.

Chao replaces Anthony Foxx who served under President Obama from 2013 until he left office in 2017. Before Foxx, Ray LaHood was Secretary of Transportation for Obama from 2009 to 2013.