The case for Trump to leave US MPG standards alone 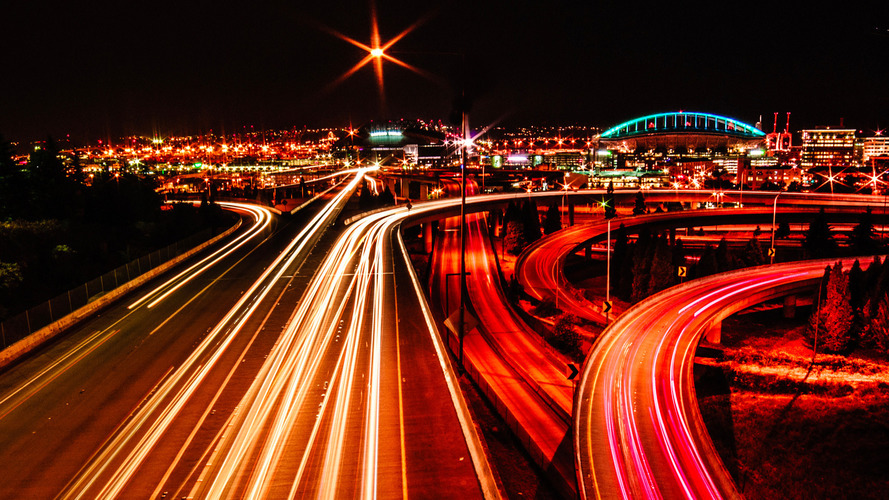 MPG myths are made to be busted.

Time to read the tea leaves. Amid the chaos in Washington, D.C. this past week-and-a-half there's been some hints at the future of the auto industry. CEOs from major automakers are talking to President Trump. Ford is saying it can't make green cars and keep jobs. And the nominee to lead the EPA is saying that he may take another look at the federal fuel economy standards.

So, what does this all mean? Well, no one know for sure, but Jack Gillis, the director of public affairs for the Consumer Federation of America (CFA), has some ideas. He's written 71 books, according to his bio, and has been in his position at the CFA since 1983, so he's not new at this. The CFA recently put out a list of ten MPG myths, which you can read in the press release below. We talked to him about his thoughts on what the Trump administration might do with its power over the fuel economy. The highlights include Gillis' reasoning why it's in Trump's populist and economic interest to leave the CAFE standards along, and why what Ford is saying could be bad ... for Ford.

Motor1: What does the future look like to you right now, especially when it comes to fuel economy regulations?

Gillis: If you look at what the administration has been doing over the last week to 10 days, it's become clear that what they can and can't do, either technically of by law, may not necessarily be what they try to do. As a practical matter, the record and the effort that the EPA put into justifying the standards is going to make it extraordinarily difficult to reverse on the merits. We've looked at a variety of things, including probably the most important one, and that's a cost benefit analysis, and it's clear that [the regulations] really do pass all reasonable tests for legitimacy. I think that, if anything, the car companies are going to make the case to the administration that possibly, and I underscore the word possibly, not meeting the standard is a function of consumer purchase behavior and not their ability to comply. It would indeed be unfortunate for car companies to blame the consumers for their inability to comply with the standard.

In addition to the massive record, the car companies, are doing a very good job of compliance. The reason for that is because this is one of the most elegant standards ever conceived. The fact that it considers both diversity in consumer purchase behavior as well as diversity in various manufacturer's vehicle mix, it protects those companies that happen to be top-heavy with heavier, more-challenging-to-make-more-fuel-efficient vehicle than those that have lighter-weight and easier-to-comply vehicles because of the footprint element in the standard. A manufacturer could literally make all SUVs and still comply with the standard as long as they met that footprint requirement for the SUV. Originally, the concept was that each manufacturer had to meet some predicted MPG rating, so it would be much easier for, say an Asian manufacturer with lots of small cars to comply than it would be for an American manufacturer with a lot of pick-up trucks and SUVs. The EPA took that into consideration and developed this footprint concept which really obviates the need to roll back this standard.

There were record sales last year. And it appears, with a slight decline, those record sales are going to continue. Well, guess what? There was also record high fuel economy ratings. Last year was the most fuel efficient model year in history. Consumers like these vehicles, they are buying these vehicles. And from a purely cost-benefit position, while the investment in fuel efficient technology doesn't cost money, the payback for consumers far outweighs the additional cost.

So you don't see the CAFE standards as particularly threatened right now?

It appears that the EPA is going to be focused on broader aspects of the Clean Air Act, mainly coal-burning factory output and coal production. While those are important issues, we are hoping that the fuel economy situation will take a back seat and stay in place because the very folks who put Trump in office will be the first one who pay the price when fuel economy standards get rolled back. Most Americans are living paycheck to paycheck, so saving money at the gas pump becomes a very important factor. It's quite in line with President Trump's promise to reach back and improve the economics of the American household.

Are there any signs that worry you?

The rather aggressive statements that Ford has been making. This is a company that has prided itself as the green automobile manufacturer. It's rather shocking to see a company like that start to backslide, especially when it has established itself as a company who was going to be out front in terms of green vehicles, fuel-efficient vehicles, and reducing our dependence on foreign oil. That's something that needs to be noted. In addition, it's a company that invested enormously in one of the most popular vehicles on the market, the F-150, to make lightweight it and make it more fuel efficient. So, for that company to even suggest rolling back the standards is a bit scary for the company because it's clear that the Asian manufacturers don't need to have the standards rolled back.

When you see this kind of approach, it's the put-your-head-in-the-sand management that could lead big companies like Ford and General Motors back to the day to when their lots were overflowing with fuel-inefficient, heavy vehicles. Because we all know, at some point in time, the price of gasoline is going to go back up.