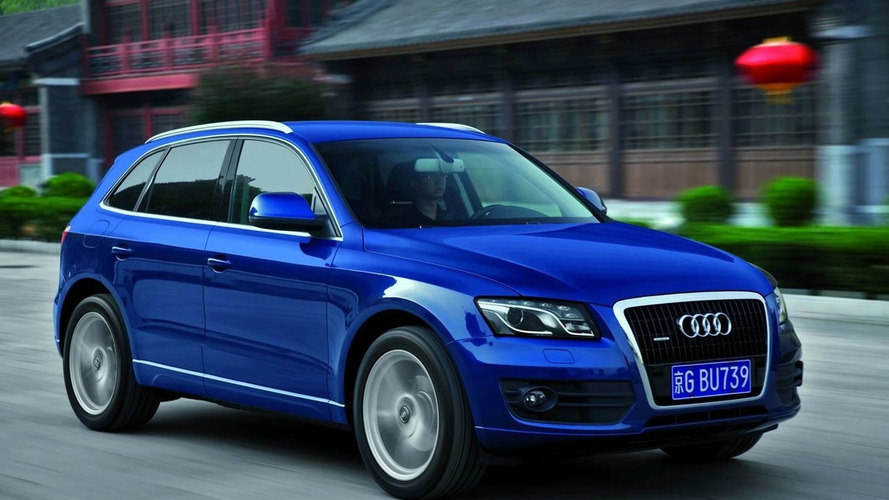 Audi's new Q5 will be the vehicle that brings the third-generation MMI infotainment system to the United States, offering improved graphics and functionality.

When the all-new Audi Q5 arrives on U.S. shores this spring, it will have more than just sporty moves and Audi's signature luxury going for it. The Q7's little brother is also the first North American Audi to be equipped with the upgraded third-generation Multi-Media Interface (MMI) infotainment system. Less frustrating to use than BMW's iDrive or Mercedes' COMAND systems, MMI has been upgraded with a host of new features.

The new MMI has been improved with better graphics courtesy of an LED-backlit seven-inch screen with 800 x 480 resolution. Colors are brighter and contrast is better, even in low light. The navigation system's maps now have building outlines in most large cities, to assist in navigation. Rather than a traditional map view, this system practically draws an animated rendering of the area you're in. MMI now offers a choice of two- or three-dimensional map views, as well.

An eight-direction joystick has also been added, to give the driver a greater range of navigation choices. Point-and-click control adds a new dimension to MMI's ease of use. The voice-recognition navigation system has also been improved; it's able to recognize whole words rather than requiring the driver to spell out destinations.

An integrated DVD player allows Audis to play movies. The system is also able to play music from multiple-format CD and SD cards.

Additionally, there's more information. MMI is equipped with a 40-gig hard drive, up to a quarter of which can be used to store music. MMI's phone directory can store up to two thousand entries, and its improved speech-to-text engine no longer requires a unique voice tag for each record.

Of course, you're probably more interested in the performance of the standard 3.2 liter direct-injection V6 and six-speed transmission. Quattro all-wheel drive is also standard.