The Rio crossover was spotted on a frozen lake in northern Sweden.

Hyundai’s funky new B-segment crossover has been photographed on multiple instances, but it’s only now the equivalent Kia is posing for the spy camera. Believed to be called “Stonic,” the new global model is expected to look significantly different than the similarly sized KX3 currently available in only a few countries. We expect the design to be heavily influenced by the new Rio supermini, but with some styling cues adapted from the cool 2013 Provo concept pictured below. 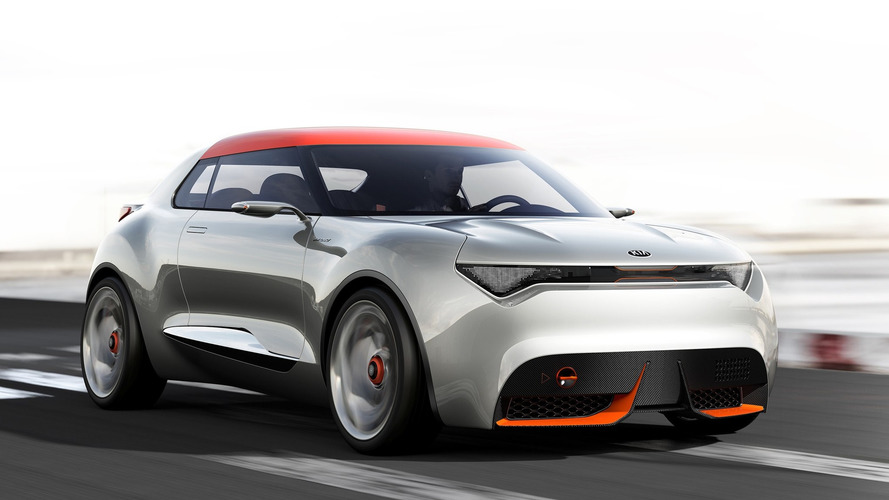 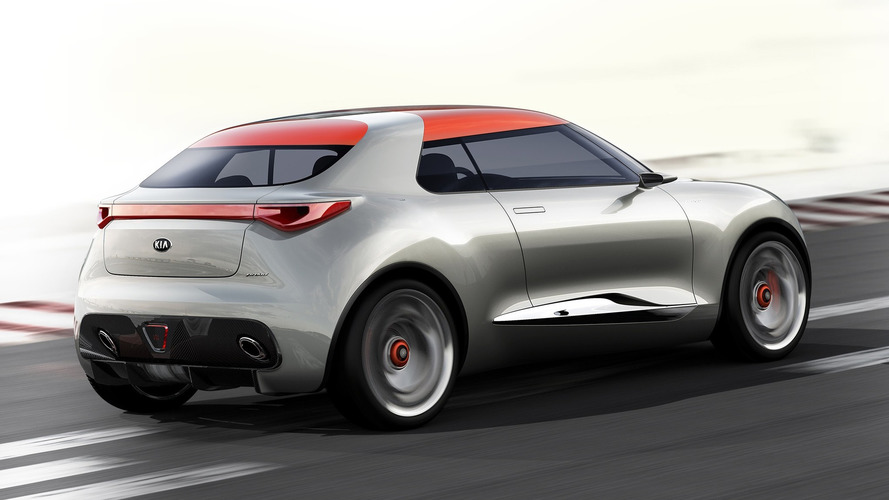 In regards to what will power it, expect just about the same engines offered in the fourth-generation Rio. A turbocharged three-cylinder 1.0-liter gasoline engine with 100 and 120 horsepower is likely on the agenda, with both versions of the unit delivering 171 Newton-meters of torque. The new supermini from South Korea can also be had with a thrifty 1.4-liter diesel; one with 76 hp and the other with 89 hp. In both cases, the CRDi unit generates 240 Nm of torque. We’re not so sure Kia’s naturally aspirated 1.25- and 1.4-liter gasoline engines powering the cheaper Rio models will find their way underneath the Stonic’s hood considering the crossover will be heavier.

Check out spy shots of the Hyundai version:

It remains to be seen whether Kia and Hyundai will sell their new subcompact crossovers with an optional all-wheel-drive layout, but chances are the two will come strictly in a FWD flavor. Both manual and automatic gearboxes will be available, depending on engine selection.

Kia has already confirmed the high-riding Rio will be introduced at some point in 2017, so expect to see it debut in Europe this September at the Frankfurt Motor Show. The model’s U.S. premiere might be scheduled for the Los Angeles Auto Show in December, unless Kia Motors America will decide to wait one more month for the 2018 NAIAS in Detroit.