Ford: We can't have greener cars and jobs 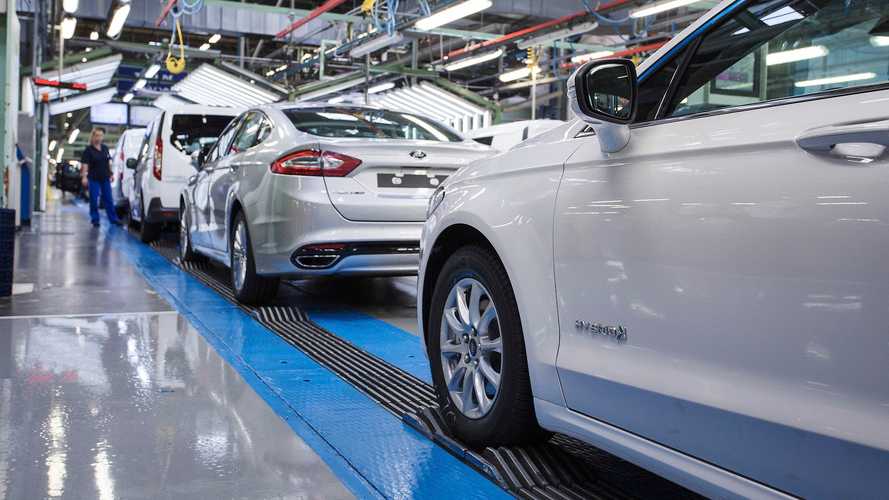 CEO Mark Fields warns that more than a million jobs could be lost.

Already Trump has said that he will gut manufacturing regulations set in place by the Obama administration – “We think we can cut regulations by 75 percent," the president said in a recent interview. But Ford CEO Mark Fields worries that it may not be soon enough to save American manufacturing jobs.

According to Automotive News, Fields believes that more than 1 million U.S. jobs are at risk with current fuel-economy standards in place, he told President Trump. There "could be a risk if we’re not given some level of flexibility on that," he warned at the National Automotive Dealers Association in New Orleans.

Fields’s comments are said to be the most in-depth of The Big Three CEOs following a recent meeting regarding fuel economy standards and manufacturing with President Trump and his administration. But he hasn’t discounted fuel economy standards entirely: "We think having one national standard on fuel economy is really important,” saying that talks with Trump have been "promising."

President Trump has previously threatened Ford and others automakers like Toyota, BMW, and GM, with high tariffs for Mexican-made vehicles imported into the U.S. Since those statements, Ford, GM, and FCA have made public announcements reassuring the buyers – and most importantly President Trump – about investing in American manufacturing.

It's likely that Ford, GM, and FCA will continue to push the Trump administration to cut regulations in order to potentially increase manufacturing jobs here in the U.S. It remains to be seen if those regulations, which the EPA has agreed to uphold until 2025, will be adjusted by the Trump Administration in the near future.