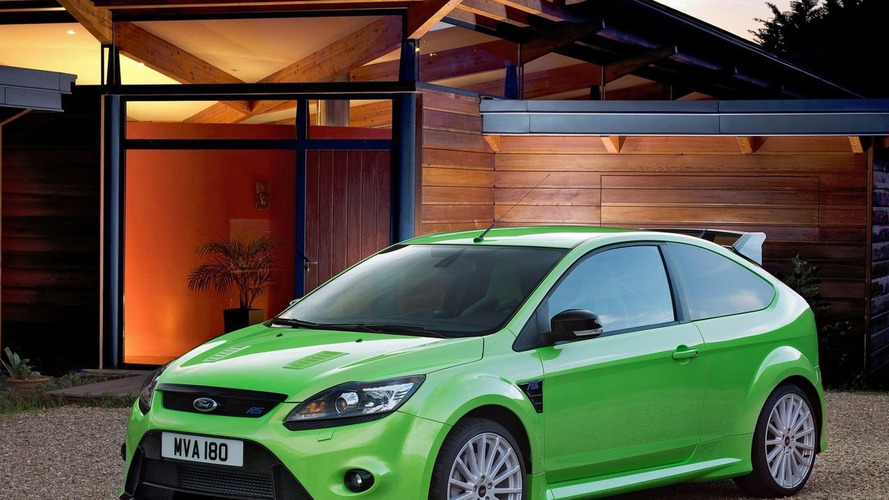 Ford has released new details on the Ford Focus RS, confirming the engine rating at 300 bhp. But why did they choose front-wheel-drive?

Official details have been released on the new Ford Focus RS. Introduced as a concept in London last year, the Ford Focus RS will have a large amount of power in a very recognizable package.

This is the first RS-badged Ford in six years, with the last being the first-gen Focus. The distinction is something Ford spends a great amount of effort, believing the RS has its own reputation to uphold. As Ford performance vehicles exec Jost Capito said, "This is a serious machine, with the performance, traction and precision to match far more exotic sports cars. The RS badge is not something we treat lightly and I believe this car proves it."

Engineers designed this car with a 2.5-liter Duratec engine that pumps out 300 bhp. Ford contacted previous RS owners to decide what other technologies to put into the vehicle. In the end, they decided to build a car that could do fast laps while serving as a daily driver.

For this reason, Ford will manufacture this vehicle as front-wheel-driven, a decision that has some benefits and detriments. "Front-wheel-drive was our preference all along," says RS Chief Engineer Dirk Densing. "All-wheel-drive systems add cost, weight, inertia and consequently, fuel consumption." He goes on to state that this choice gives drivers better linear steering and better performance. If the company had really wanted to bring a car that was essentially a rally racer to market, they probably should have found a way to add on an AWD system with limited-slip differential. Hopefully, Ford will put some sort of traction control on the car to compensate.