Sources close to VW's R&D say it will use an electrified version of the turbocharged 2.0-liter gasoline unit.

The paint has barely dried yet on the facelifted Golf GTI Mk7, but Volkswagen is already preparing the next iteration of its iconic hot hatch. The eight-gen Golf has been under development for more than 12 months now and will be introduced at some point in 2019, with the spicy GTI version to follow about a year later. When it will arrive, Wolfsburg’s compact performance model will allegedly employ a mild hybrid setup as a way to boost power and cut fuel consumption at the same time.

Citing sources close to VW’s research and development chief, Frank Welsch, Autocar says the new Golf GTI will adopt a 48V electrical system as well as an integrated starter motor. Underneath the hood will reside the familiar turbocharged 2.0-liter gasoline engine, but it will be significantly modified to accommodate an electrically operated compressor replacing the exhaust gas turbocharger installed in the current model. This significant hardware change will pay dividends in terms of low-end power while torque is going to be available across a wider rpm range. 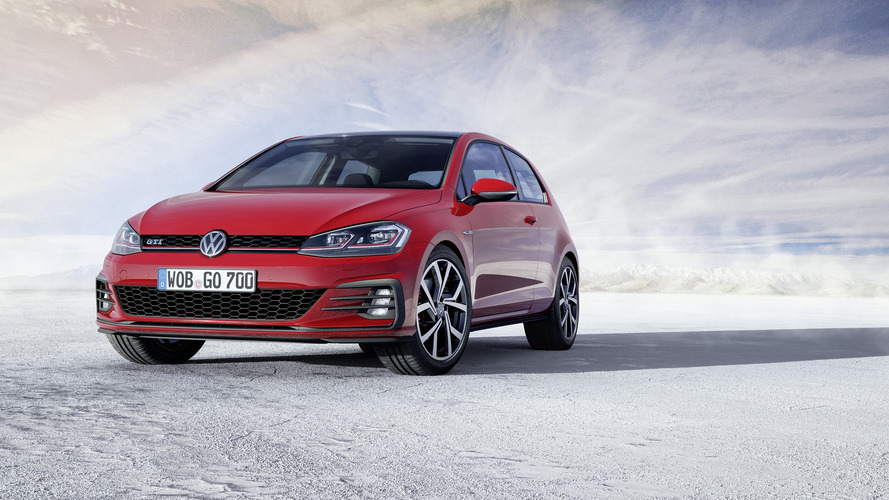 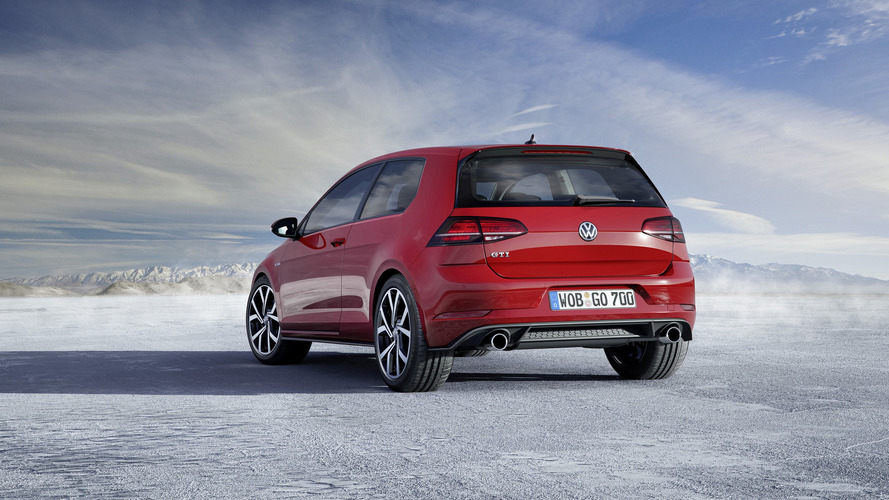 It is believed the combustion engine is going to be hooked up to a standard dual-clutch, seven-speed gearbox, with no word at this moment about the availability of a manual. Rumor has it there’s going to be an electric motor that will kick in to boost total output after turning on the performance mode. The report mentions early performance targets are showing a combined output similar to the GTI Clubsport introduced in 2015 with 265 hp (195 kW) and equipped with an overboost function bumping output to 290 hp (213 kW) for approximately ten seconds.

Don’t worry about the extra hardware adding weight to the Golf GTI because the optimized MQB platform is expected to shave off about 50 kilograms (110 pounds) over the current seventh-gen model.

The “GTI” family might be expanded towards the end of the decade considering VW’s sales and marketing boss, Jürgen Stackmann, hinted recently about doing an all-electric GTI. If approved for production, the new model will become a member of the forthcoming lineup of EVs previewed by the I.D. concepts.