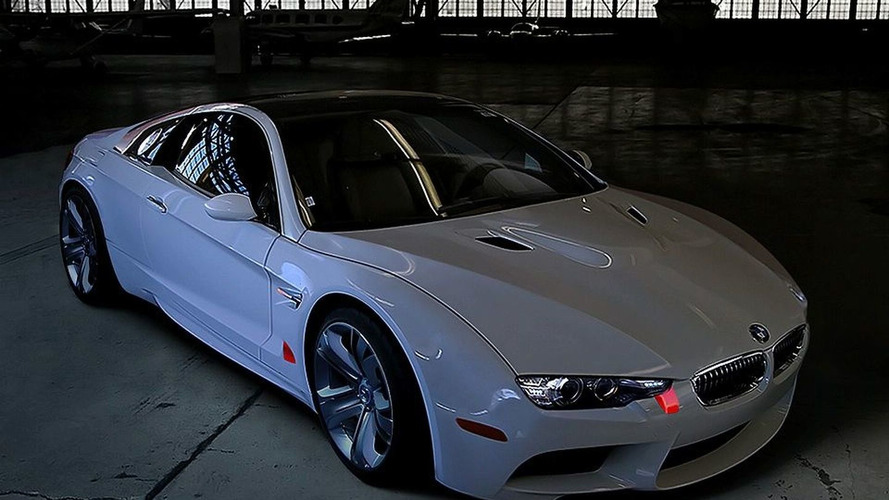 BMW is planning a new green supercar to be based on advanced technologies. It's called the Z10 ED and will be powered by a straight-six turbo aided by a lithium-ion battery.

A two-seat BMW to be called the Z10 ED has been planned. According to those close to the project, the Z10 ED will be an advanced green supercar that will showcase BMW's engine power technology without compromising the environment. It's the product of the company's secretive Technik division which was responsible for bringing to life such cars as the Z1 and the Z8 straight out of its workshops.

ED stands for Efficient Dynamics which is a package of BMW's fuel-saving systems combined with enhanced performance. The Z10 ED will be an exhibition of new advanced technologies, body construction techniques and drivelines. For example extensive use of aluminum chassis components and carbon fibre should help the car weigh no more than 1,400kg (3,086 pounds). Integrated door frames and sill panels are being explored for the car. Technologies that work well will be used on lower-end volume models.

A new straight-six high-pressure turbo engine is being researched to work alongside a lithium-ion battery. The engine takes advantage of recent developments in turbo charging, direct injection and thermal technology to garner copious amounts of power from its small size. A power figure of around 400hp (298kW) is what can be expected. Brake regeneration technology will be applied to save and store energy inside the lithium-ion battery.