While most automakers are fully embracing turbocharging, Lamborghini sees things differently, at least for its flagship. In an interview with CarAdvice at the Aventador S’ launch in Spain, company boss Stefano Domenicali revealed the naturally aspirated V12 engine is here to stay and will be at the heart of the Aventador’s replacement.

The folks from Sant’Agata Bolognese are saying the flagship model “will remain a very, very specific car” and that’s why it will always be more special than the lesser cars in the lineup. Lamborghini’s head honcho went on to specify the Aventador is “totally different, because it remains our reference point for being Lamborghini.”

Seeing as how the Aventador S was introduced just last month, you can imagine the supercar still has plenty of life in it. Indeed, Domenicali revealed the next range topper will be out in about five or six years from now, so a new V12 raging bull is not due until around 2022. 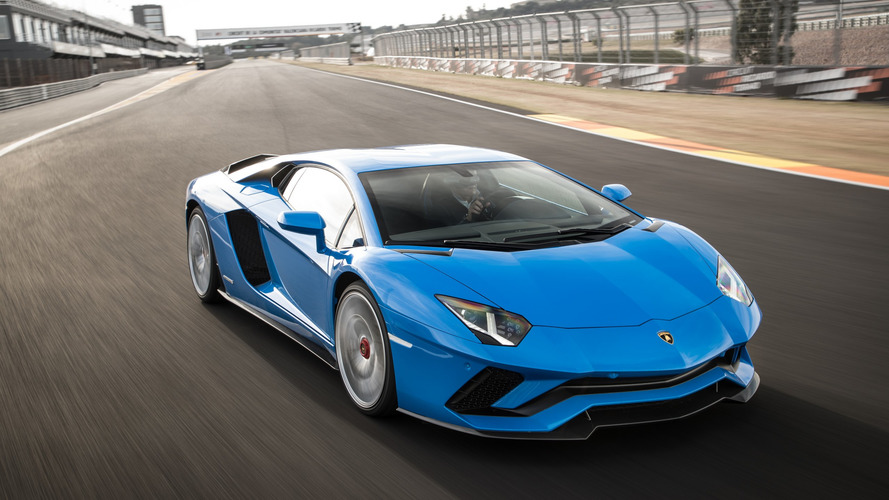 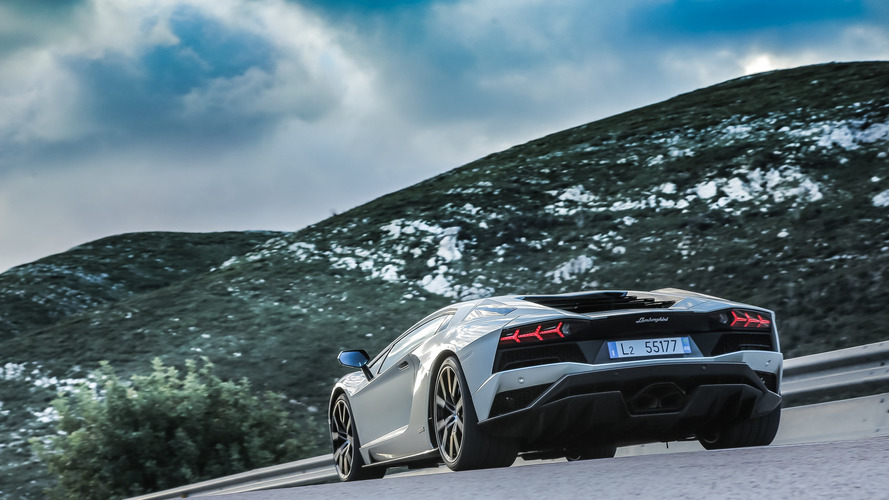 Bear in mind Lamborghini will soon have a turbocharged model in its lineup; the production-ready Urus set to use a biturbo 4.0-liter V8 developed by Porsche. In the new Panamera Turbo, the engine pushes out 550 horsepower (404 kilowatts), but most likely in the high-performance SUV it will be further tweaked to boost output. After all, Lamborghini’s R&D director, Maurizio Reggiani, has already revealed it will be the “most powerful in the class” with plenty of low-end torque making it the “best choice” for the LM002 spiritual successor.

Following the Urus’ launch, the Lamborghini family might be further extended with the addition of an entry-level supercar riding on a new modular platform. Domenicali dropped a subtle hint about the possibility of doing a sub-Huracan model, but mentioned a decision will depend on the success of the Urus slated to go on sale at some point in 2018 and spawn a plug-in hybrid derivative.