Opel Astra OPC coming later this year, here's how it might look 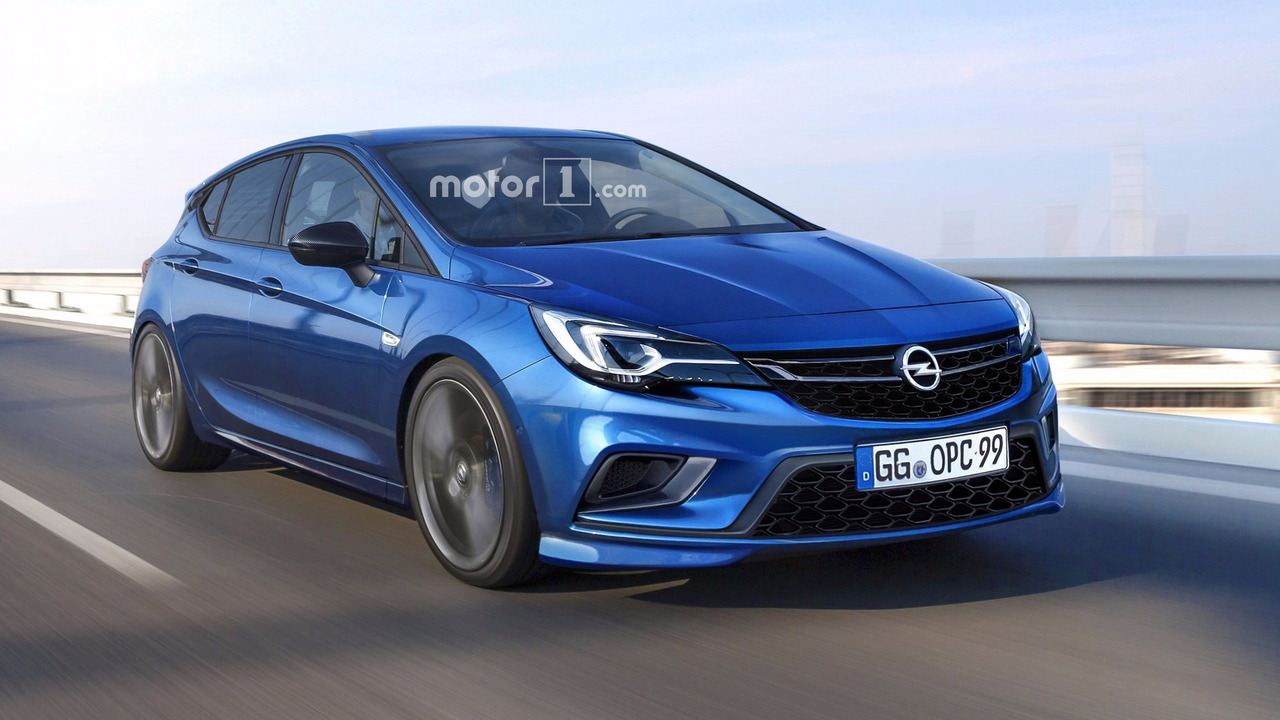 Will downsize to a 1.6-liter engine.

Opel introduced the Astra OPC Line (pictured in the gallery below) in September 2016, but as with every other model from Rüsselsheim in this specification, it only has visual tweaks. For the whole shebang, you’ll have to wait for later in the year when the full-blown OPC will be out with a host of mechanical upgrades to match the more aggressive exterior.

Opel has already made it clear the new Astra OPC will be out in 2017 and it’s a known fact it will eschew the old one’s 2.0-liter engine in favor of a smaller 1.6-liter unit. The reason for this is because there’s simply not enough space under the hood for the larger one taking into account the latest Astra has a smaller engine bay than its predecessor. That being said, the model’s chief engineer, Marc Schmidt, revealed more than a year ago that a “really special” project might be blessed with a bigger powertrain.

As a reminder, the old Astra OPC pumps out a meaty 280 horsepower (206 kilowatts) and 295 pound-feet (400 Newton-meters) of torque channeled to the front wheels. Even if the new one won’t have more muscle, it will still be considerably faster considering the Astra K weighs between 120 to 200 kilograms (264 to 441 pounds) less than its predecessor. That means 0 to 62 mph (100 kph) will take considerably less than the six seconds needed by the previous Astra OPC, while top speed could increase beyond 155 mph (250 kph).

Don’t hold your breath for the HiPer Strut front suspension to find its way in the next Astra OPC because Schmidt mentioned it won’t be compatible. He did point out the healthy weight loss brought by the new underpinnings will make the hardware unnecessary.

Expect to see the new Astra OPC at the Frankfurt Motor Show in September, although an online reveal might occur several weeks or months earlier.