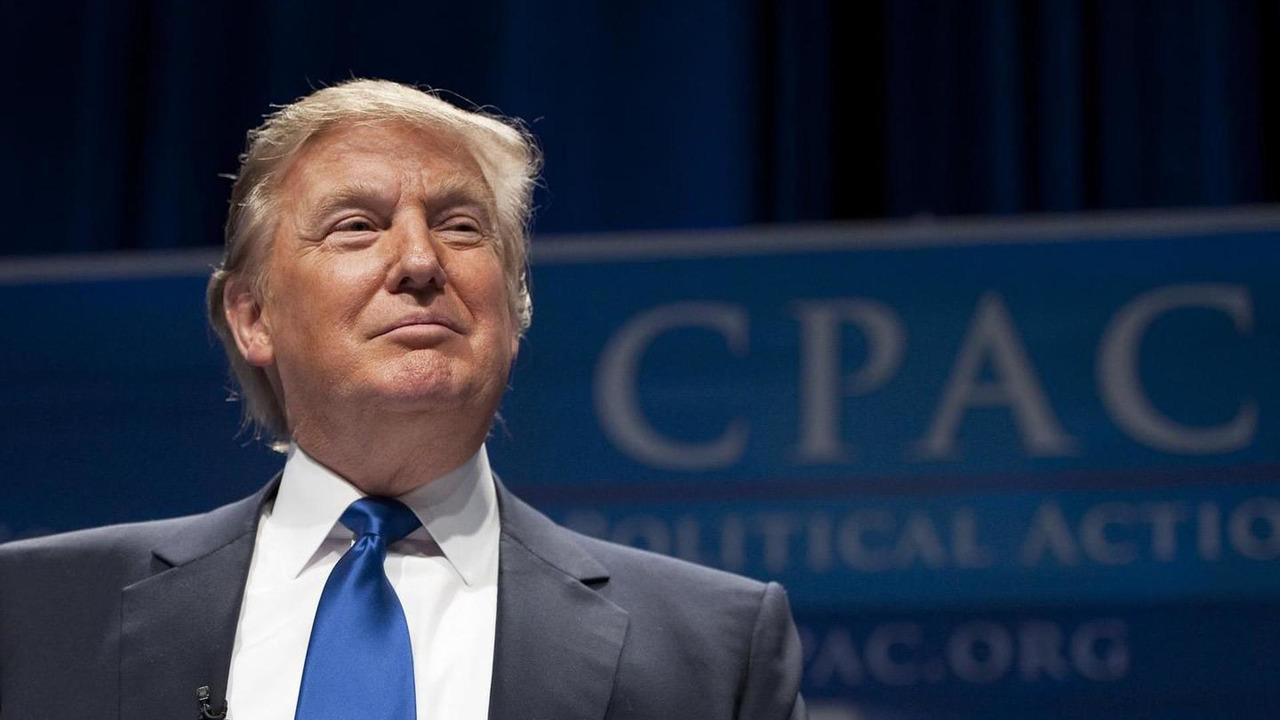 ‘The U.S. would shoot themselves in the foot,’ warns Germany’s VDA auto industry association.

The Trump Administration proposed a 20 percent tax on all goods imported from Mexico to pay for a wall along the southern border. The plan was suggested just hours after Mexican President Enrique Pena Nieto canceled his scheduled meeting with Trump.

"When you look at the plan that’s taking shape now, using comprehensive tax reform as a means to tax imports from countries that we have a trade deficit from, like Mexico, if you tax that $50 billion at 20 percent of imports," White House Press Secretary Sean Spicer said in a statement. "By doing that we can do $10 billion a year and easily pay for the wall just through that mechanism alone.”

The proposed plan would apply a 20 percent tax rate to companies’ domestic sales and imports, not only from Mexico, but around the world, according to Automotive News. In an analysis done by the conservative Tax Foundation, it’s said that the new plan would generate more than $1.1 trillion in revenue in just over a decade. But already, republicans are feeling the blowback.

Head of Germany's VDA auto industry association, Matthias Wissman, said any restrictions to the NAFTA area would first deal a "significant blow" to the U.S. economy. "By putting up tariffs or import taxes, the U.S. would shoot themselves in the foot over the long term," he said in a statement to Automotive News Europe.

Earlier in the month, Trump warned of a 35 percent border tax on cars that BMW plans to build at its new Mexican facility, and threatened companies like Toyota, Ford, and GM with the same proposed tax. For now, the 20 percent tax remains "part of a buffet of options," White House Chief of Staff Reince Priebus told reporters, and will not be put into immediate application.