Get ready for yet another controversial SUV-coupe mash-up.

The Mercedes GLE Coupe and BMW X6 are both nothing more than status symbols because you pay more to get less by willing to fork out extra money for a sloped roofline that will eat into the rear headroom and trunk’s cargo capacity. Despite the obvious downsides, the SUV-coupe niche is here to stay for some reason and it’s almost ready to welcome in another member: Range Rover Sport Coupe.

It has already been spotted multiple times hiding its production body, so our sister site OmniAuto.it has decided to try and imagine what was hiding underneath the psychedelic disguise. It’s actually not that hard to figure out how it’s going to look like since most of the changes will occur at the back where the new Range Rover derivative will adopt a more raked rear end compared to the standard model. 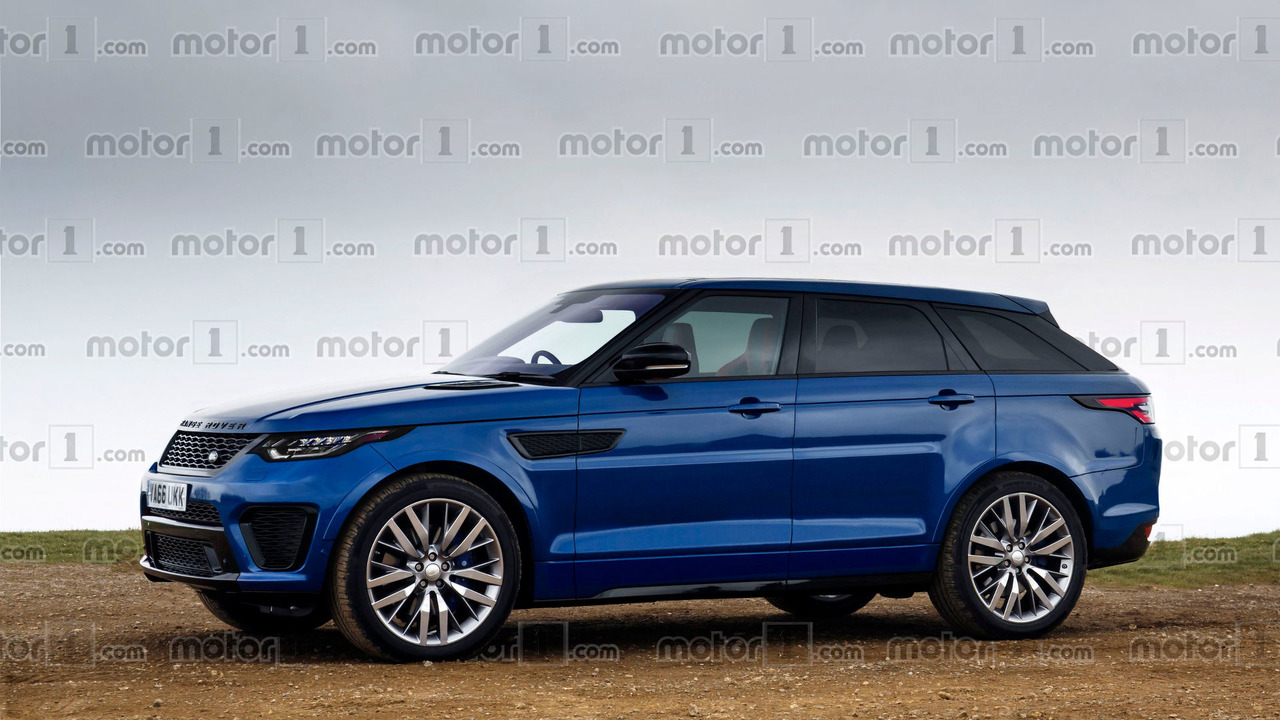 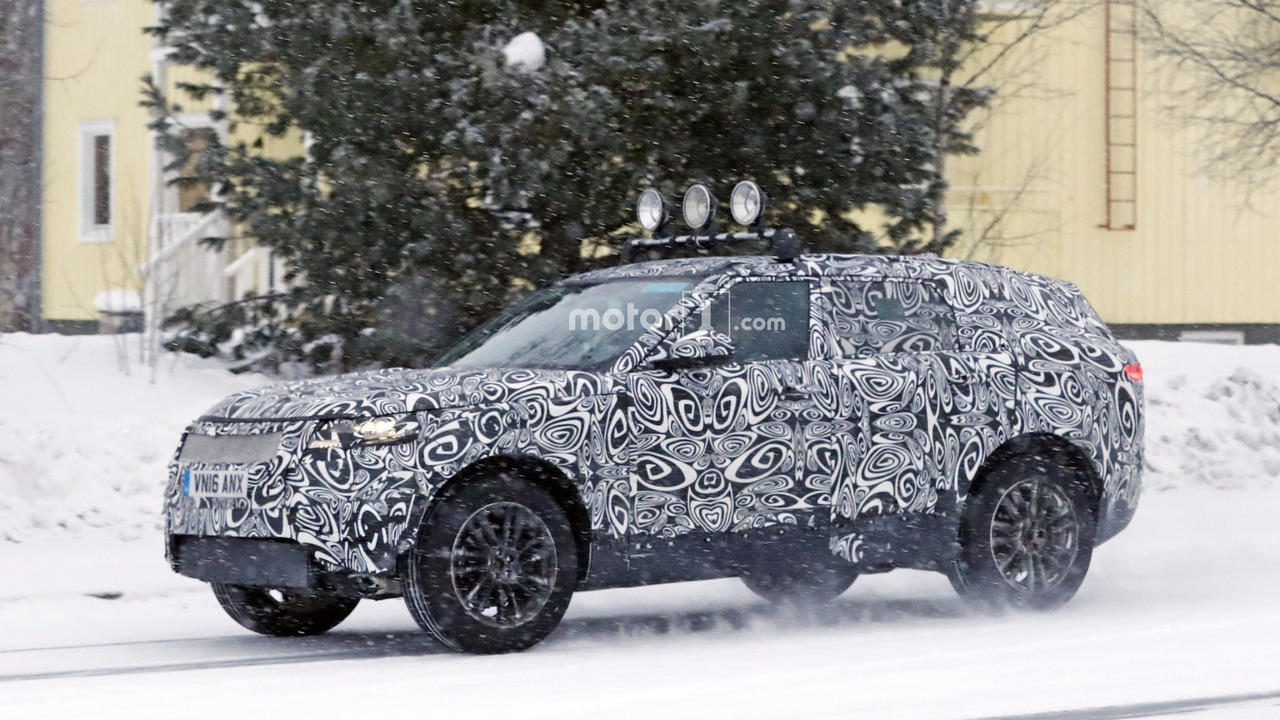 Sharing many bits and pieces with the Jaguar F-Pace, the Range Rover Sport Coupe (name not confirmed) aims to “set new standards for a Range Rover’s styling, interior and road-focused handling,” according to sources within Land Rover. It will allegedly be a tad shorter than its two German rivals and is set to offer a diversified powertrain family consisting of six- and eight-cylinder gasoline and diesel engines, topped by a supercharged 5.0-liter V8 for a potential hot-flavored SVR. Not only that, but a hybrid version is also believed to be in the works along with a pure electric model in the same vein as Jaguar’s forthcoming I-Pace.

Check out more spy shots of the model:

Land Rover hasn’t said a word about when it will take the wraps off its first-ever SUV-coupe, but we might see it as early as the 2017 Geneva Motor Show scheduled for March. If that’s going to be the case, expect an online reveal to occur in about a month from now.