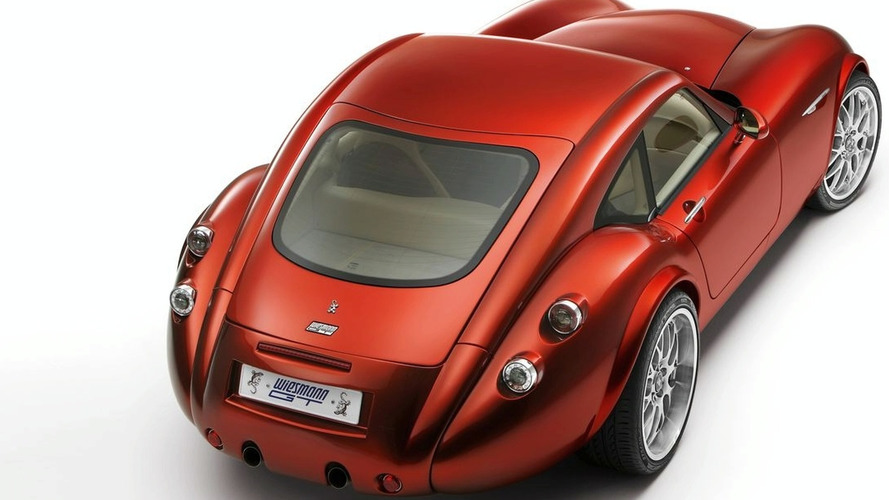 Wiesmann is now giving the MF4 GT-S brand new M power in the shape of the M3's 4.0-litre V8. On top of this a Roadster version is rumoured for a Geneva first reveal.

The Wiesmann GT MF4 Roadster is expected to make a first public appearance at the 2009 Geneva International Motor Show this March. This comes hot on the heels of an announcement that the GT MF4 with an added S-designation will now get an additional engine, the 420hp (309 kW) 4.0-litre V8 currently employed in the E92 BMW M3.

It follows the MF3 roadster which is also powered by an M3 powerplant, the 3.2-litre straight six from the previous E46 generation M3. Since the multi-award winning 343hp (252 kW) 3.2-litre unit went out of production with the last Z4 M, it is speculated that Wiesmann has no choice but to discontinue the MF3 roadster and replace it with the MF4 Roadster.

Accompanying the MF4 GT-S is a choice between a manual transmission and a double-clutch system. Driver and passenger airbags are now also included with the all Wiesmann cars.