The Z5 certainly doesn't look boring to drive, especially in the snow.

The BMW Z4’s replacement, reportedly called the Z5, and its platform-mate, the revived Toyota Supra, are two of the most hotly anticipated vehicles currently under development. A new spy video suggests that at least the German member of this pair is quite fun to drive. The clip shows a development engineer doing donuts and chucking the roadster into big slides on a snow-covered test course.

The Z5 creeps around snowy track with other models under development. Upon reaching a wider section, the driver starts slithering the roadster around and kicking the tail out. The person appears to have no problem holding the droptop in a slide. 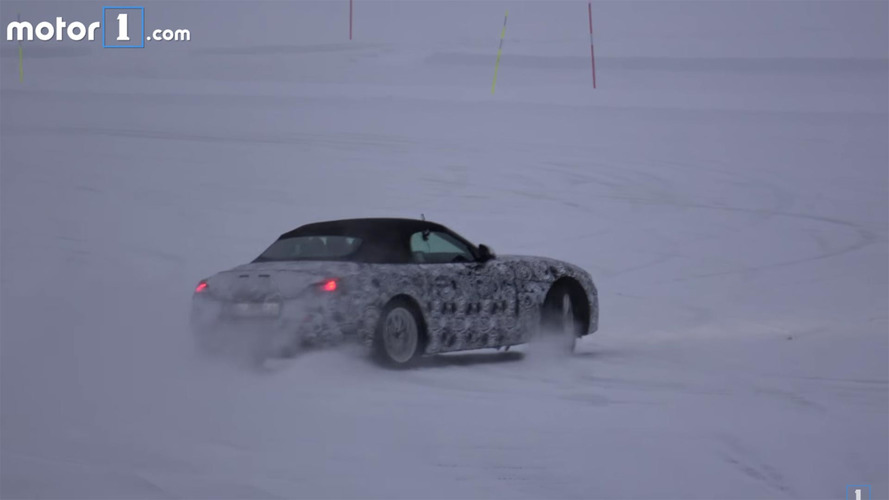 When the test driver reaches the same portion of the course on another lap, the person really goes wild. The Z5 starts doing multiple donuts on the slick surface. An area further down the track looks especially icy, and the car starts spinning in slow pirouettes. It looks like a ton of fun. 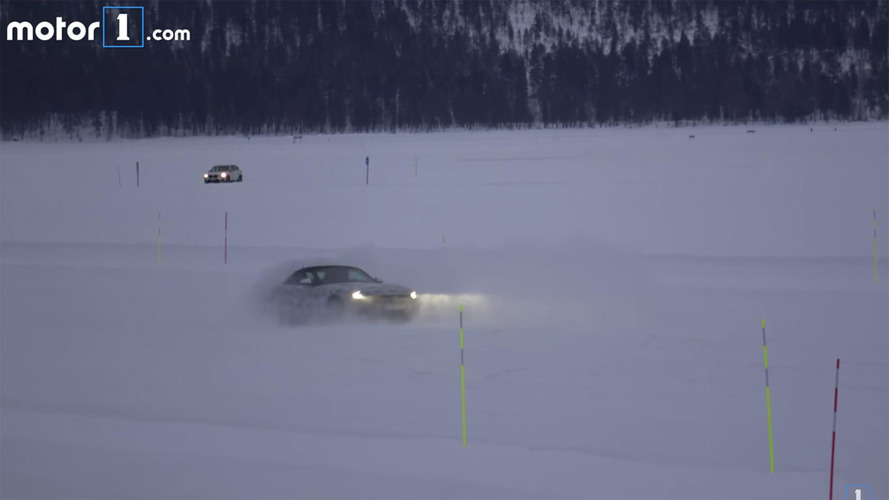 Later in the clip, the Z5 is on a tighter portion of test track, but the driver still finds room to hang the tail out a little. Snow banks on the side of the course kick up powder when the little roadster slides into them.

BMW is reportedly aiming the Z5 to be a more back-to-basics sports car than the more luxury oriented Z4. Moving to a fabric roof instead of the current folding metal top is one step in that strategy because the switch should save some weight. It also appears somewhat smaller than the outgoing model.

Rumors suggest that the Z5 might be available with four- and six-cylinder powerplants. The M Division reportedly doesn’t plan to develop a hotter variant, though.

We expect to finally see the Z5 and Supra in production form sometime in 2017– likely late in the year. The suspicion stems from reports that Magna Steyr in Austria would begin building them in 2018.